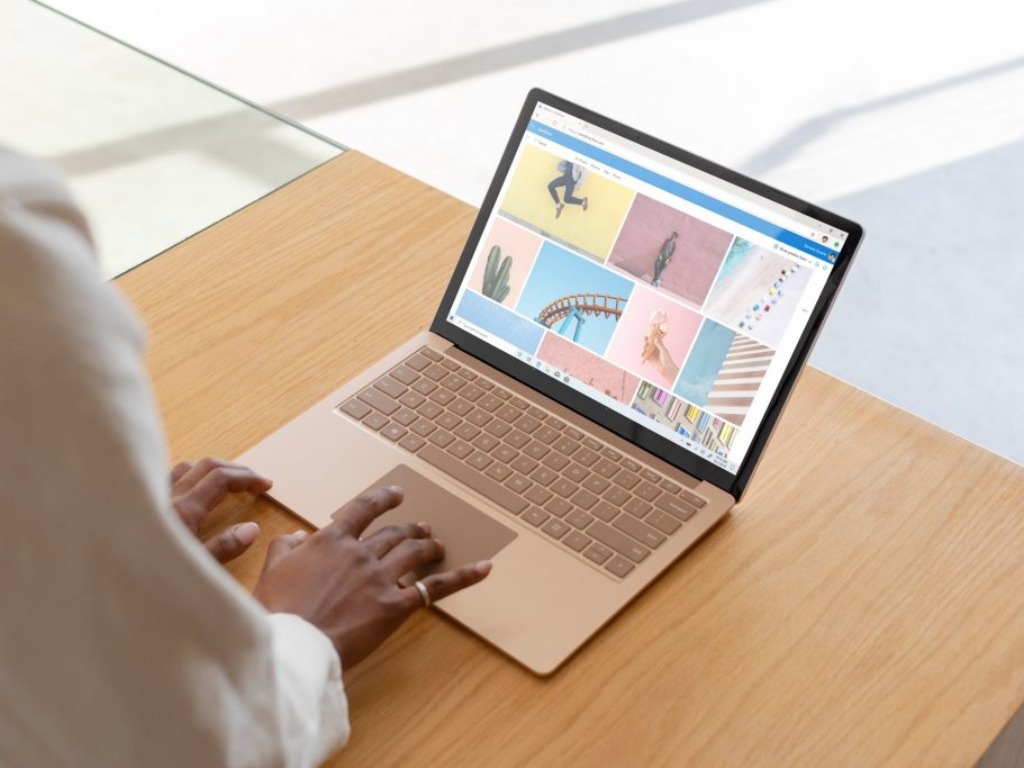 The launch of Microsoft’s new Surface Laptop 4 could be imminent as support pages for the Intel and AMD variants of the new Laptop have quietly appeared on Microsoft’s website. Spotted by Twitter user WalkingCat, the two support pages don’t include any useful information as of this writing, though details about drivers and firmware should appear once Microsoft makes its latest Surface devices official.

According to previous reports, Microsoft’s Surface Laptop 4 will come in both 11th Gen Intel and AMD Ryzen 4000 variants, and the AMD chips should no longer be exclusive to the 15” models. In addition to the CPU updates, Microsoft is expected to offer up to 32GB of RAM and 1TB of storage on the Surface Laptop 4 We’re not expecting any design changes compared to the Surface Laptop 3 released in October 2019, though the software giant may offer a new “Cobalt Blue” color option for its new laptops.

Microsoft’s Spring 2021 Surface lineup could also include new devices including a pair of Surface Headphones for commercial users with built-in Teams functionality. According to previous reports, a new Microsoft webcam with a privacy cover and HDR support is also in the pipeline, as well as an updated Surface Classroom Pen.

Back in January, Microsoft officially announced its Surface Pro 7+ for Enterprise and Education users via a press release, and the company may well do the same for its Spring 2021 Surface lineup. The Surface Laptop 4 should be another iterative update with a minor spec bump, and power users looking for a better Surface workstation may need to keep looking at older the Surface Book 3 which offers optional NVIDIA GPUs.