Aside from the refreshed Surface Pro 7 Plus released in January of this year, Microsoft has been relatively quiet about its plans for future hardware in 2021. Despite a healthy release of products during a global pandemic that included the Surface Go 2, Surface Pro X (2), and Surface Laptop Go, fans and journalists are still mounting rumors and speculations about Microsoft's updates to its flagship devices in 2021.

To that end, another set of Surface rumors have found their way to the internet via Windows Central journalist Zac Bowden. According to Bowden's latest reporting, Microsoft is still planning a Spring-time Surface event and that said event could be host to updated accessories and color options such as Cobalt Blue for laptops, new Teams specific Bluetooth headphones, and the Surface Classroom Pen options as well as minor refreshes of "existing product lines,"

Regarding the refreshed Surface lineup, rumors in 2021 remain constant with those of last year speculating that Microsoft's Surface Laptops will come in both 11th Gen Intel and AMD Ryzen variants. While the specific Ryzen chipset option speculation has ping-ponged back and forth between the latest cutting-edge offerings or the more seasoned 4000 processors, it's clear Microsoft and AMD are continuing their chipset relationship with the Surface lineup after mixed reviews in 2019.

In addition to Intel and AMD processors, Microsoft is rumored to be enabling configurations of up to 32GB of RAM for the laptops, which breaks the 16GB ceiling that was previously in place for years. A new base model configuration of the Surface Laptop 4 is talked about as 8GB with 256GB of storage with either an entry-level 11th Gen or AMD Ryzen 4000 processor starting at $999 for the 13.5-inch variant. Microsoft could also be readying a new color option for the Surface Laptop 4 in Cobalt Blue. 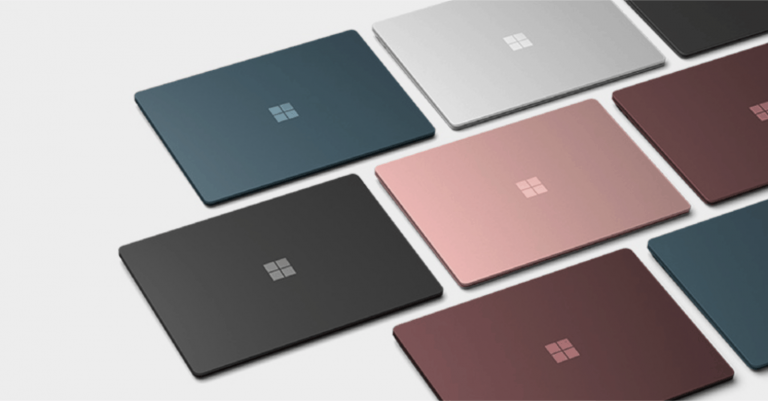 Alongside its laptop, Microsoft is rumored to be prepping a pair of Surface Headphones targeted at commercial users with a specific emphasis on Teams enabled functionality. The new headphones could come with the same Plus moniker as the Surface Pro 7 Plus of this year, further solidifying a naming convention that delineates its consumer products from its commercial. Brad Sams of Petri and Thurrott.com fame identifies the commercial use of the Surface Headphones Plus as part of a Teams certification that's specific to a dongle that supports headset connectivity to PCs without Bluetooth.

In a move similar to Apple and other headphone makers, Microsoft will also extend the longevity of its devices by selling replacement earmuffs/cup replacements. Unfortunately, Cobalt Blue will not be a color option for these rumored headphones at release with most speculating that the standard matte black with being the only option initially. Lastly, there is talk of a new Microsoft webcam in tow for the rumored Spring event. The dedicated external webcam is expected to support 4K resolution recording, high-dynamic-range (HDR), and privacy cover functionality. 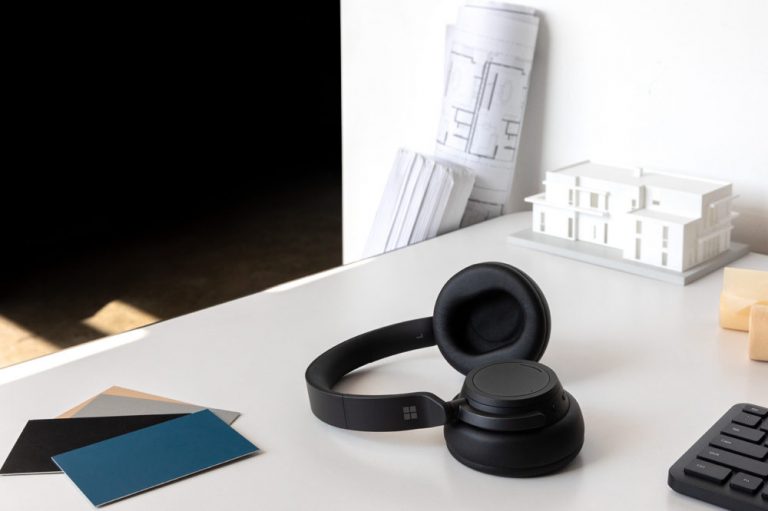 Again, everything listed above is being filed under the speculations column as Microsoft has made no public statements or even any indication that it plans to host a Spring, Summer, or Fall event yet. However, Sams and Bowden are pretty confident in their sources and reporting and that has typically boded well for fans.