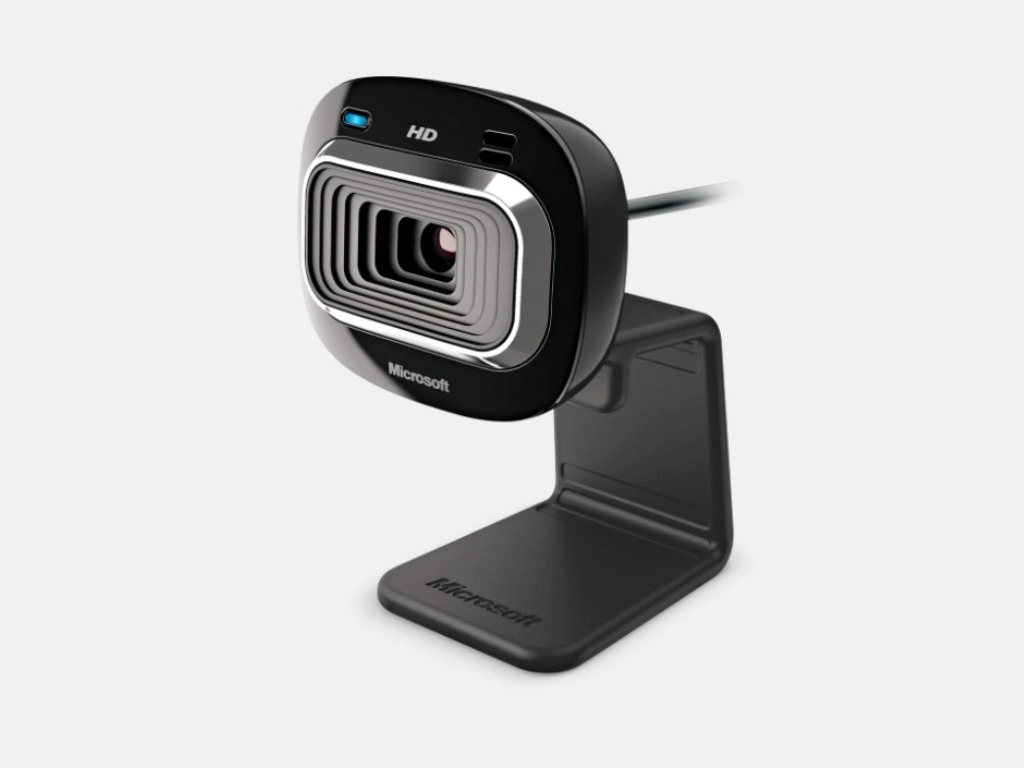 Microsoft is reportedly planning various digital events this year, starting with an Xbox event rumored for March 23. A Surface event is also in the cards for this Spring, where Microsoft is expected to announce the new Surface Laptop 4 alongside other accessories.

A new Microsoft webcam could be announced at this Spring Surface event according to a new report from Brad Sams. This new webcam could include a privacy cover and support HDR video, though it may not come with a 4K sensor. According to the report, Microsoft could also use this Spring Surface event to announce some new audio accessories that could work in tandem with this new webcam.

Microsoft has been selling webcams and other PC accessories for quite some time now, and you may remember the company’s series of LifeCam cameras that you can still find today. In recent years, though, the company let other manufacturers such as Logitech and Lenovo sell cameras that support the same Windows Hello sign-in technology available on Surface devices.

Since there are already many excellent webcams on the market, it remains to be seen how this new Microsoft webcam could stand out from the competition. Microsoft accessories can sometimes be quite expensive, though the company recently surprised us with its $99 Xbox Wireless headset to be released on March 16.

A chat with NotMP3's Mike Tomson: The story behind one of the best YouTube to MP4 converters