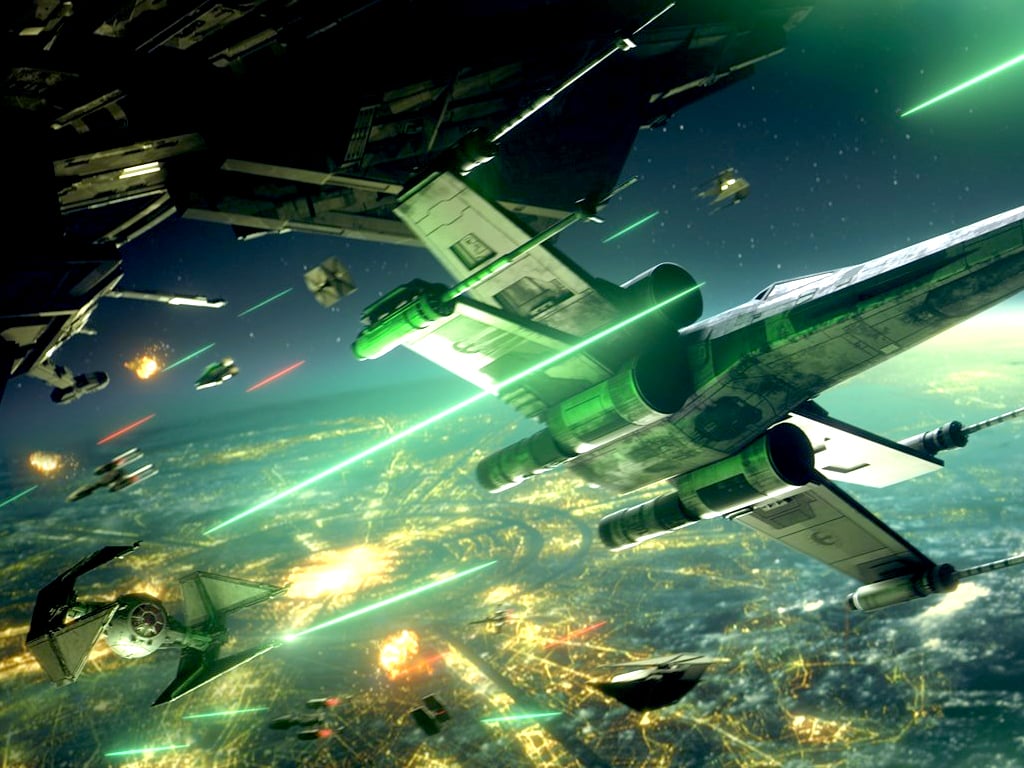 The latest update for the Star Wars: Squadrons video game is now live on both the Xbox One and Xbox Series X family of consoles and Windows PCs.

While this update doesn’t add any free content such those seen in the recent The Mandalorian and Star Wars: The High Republic updates, it does fix a variety of bugs.

Here’s the full release notes for the 4.2 update:

It’s unclear if future updates to Squadrons will add any new content as the Star Wars game was never intended to have live service support like Star Wars Battlefront II which received massive content update for years post launch. It could get some more minor cosmetic additions along the lines of the small Mandalorian and High Republic updates but, while the former was met with a lot of positivity from the fandom, the content in the latter didn’t seem to excite anyone. At least as far as the Squadrons playerbase on Twitter and Facebook is concerned.

What do you think we’ll see in future Star Wars: Squadrons updates? Share your thoughts with us in the comments below and then follow us on Pinterest and Twitter for more Xbox gaming news. 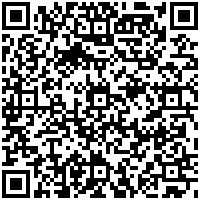