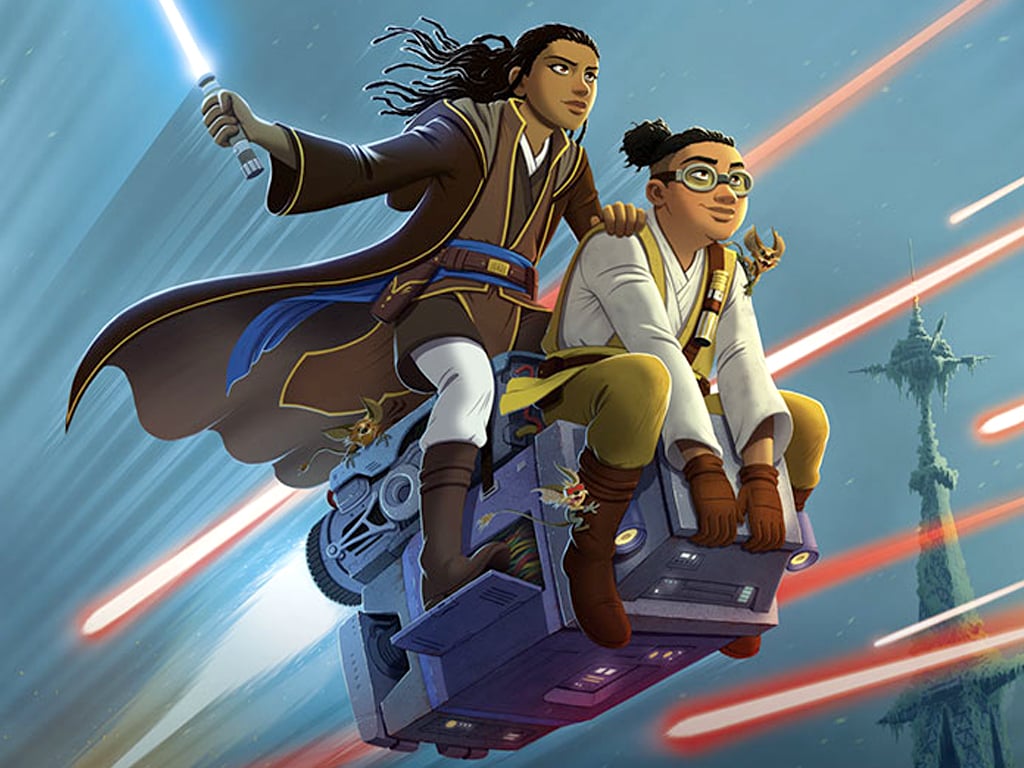 Announced during the Star Wars: The High Republic livestream earlier this morning, the recently released Star Wars: Squadrons video game will be getting a new cosmetic item inspired by a lightsaber from Lucasfilm’s new publishing initiative.

The lightsaber item will unfortunately just be a cockpit flair with which players can decorate their ship with though this does make sense given that the Squadrons game is purely a dogfighting title and has no lightsaber-wielding characters.

This Star Wars: The High Republic item will be added to the game for free, much like the variety of items inspired by The Mandalorian that were added last year. 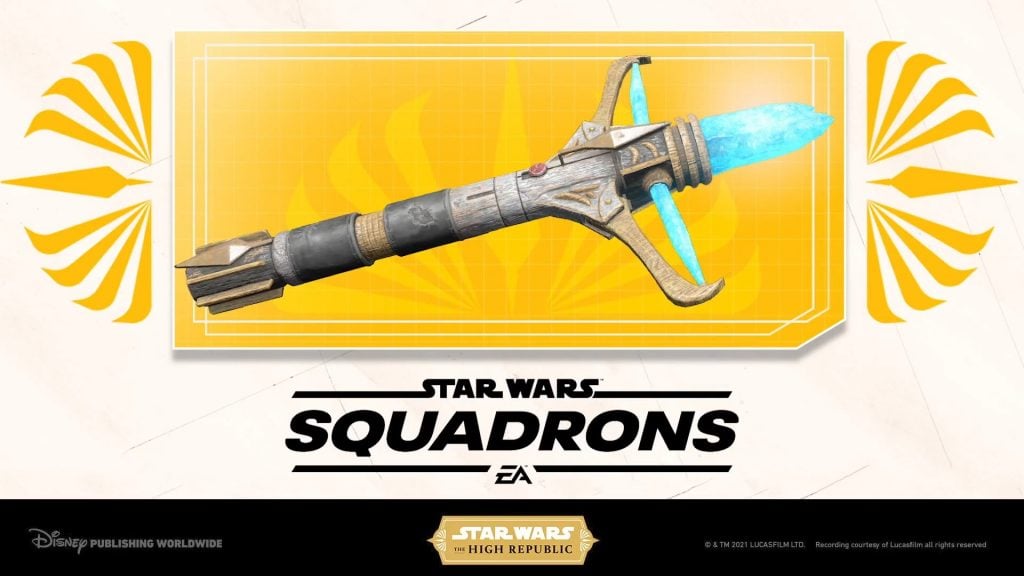