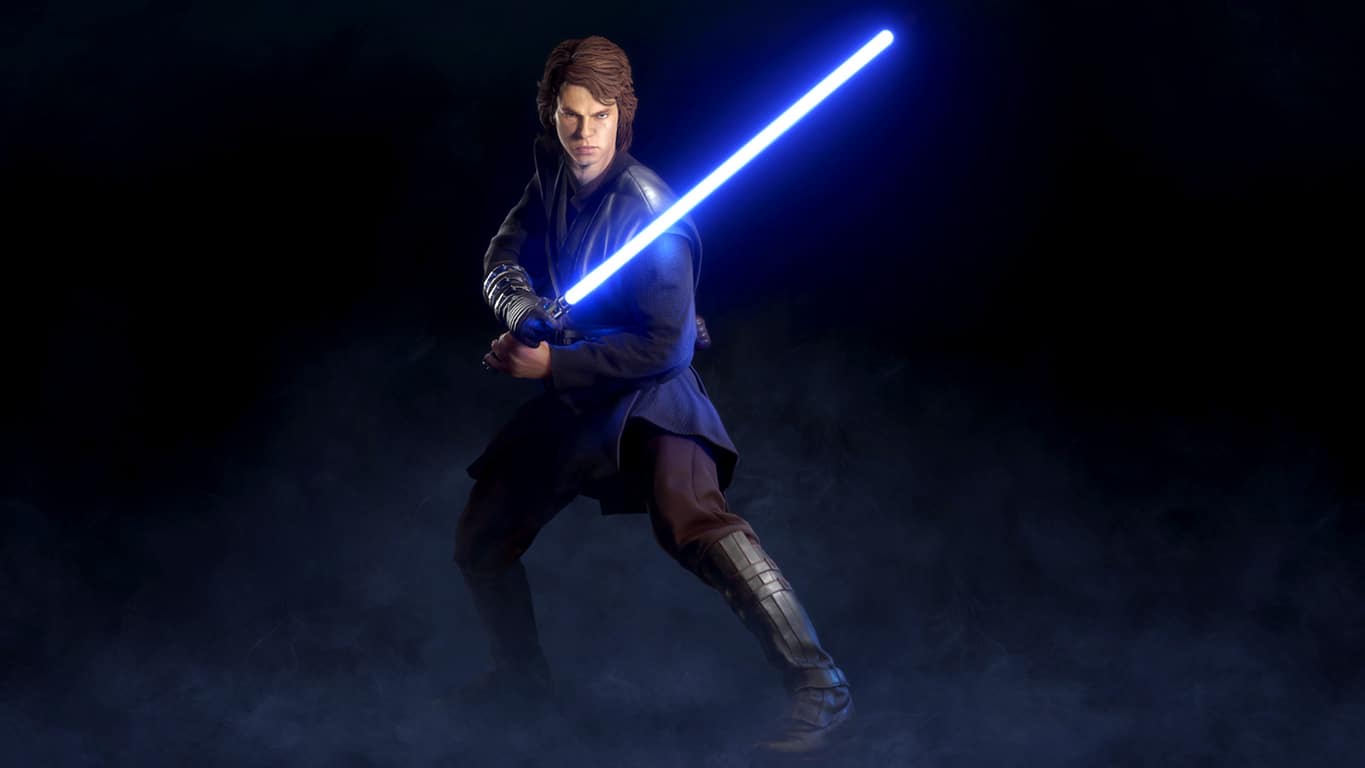 The massive Chosen One Update has now rolled out to the PC version of the Star Wars Battlefront II video game and will soon be live on Xbox One.

This latest update is one of the biggest the game has received since launch as it not only adds Anakin Skywalker as a playable character but also revamps the emotes and the Clone Trooper appearances.

Here's the noteworthy additions and changes made with this update.

You can read the full, much longer, list of changes in the official release notes here.

Like all Star Wars Battlefront II updates, The Chosen One update is also completely free for owners of the game or those playing with an EA Access subscription. Anakin Skywalker and the new appearances do need to be unlocked with Credits though, but these can be earned in-game by playing any of the many game modes. Appearances can also be unlocked with the Crystal currency which can be purchased with real-world money.

Are you excited to play as Anakin in Battlefront II or are you more hyped for the emote and Clone Trooper revamps? Share your thoughts with the community in the comments below and then follow us on Pinterest for more Xbox gaming content.

Windows 10 gaming will get better this year, according to Xbox's Phil Spencer