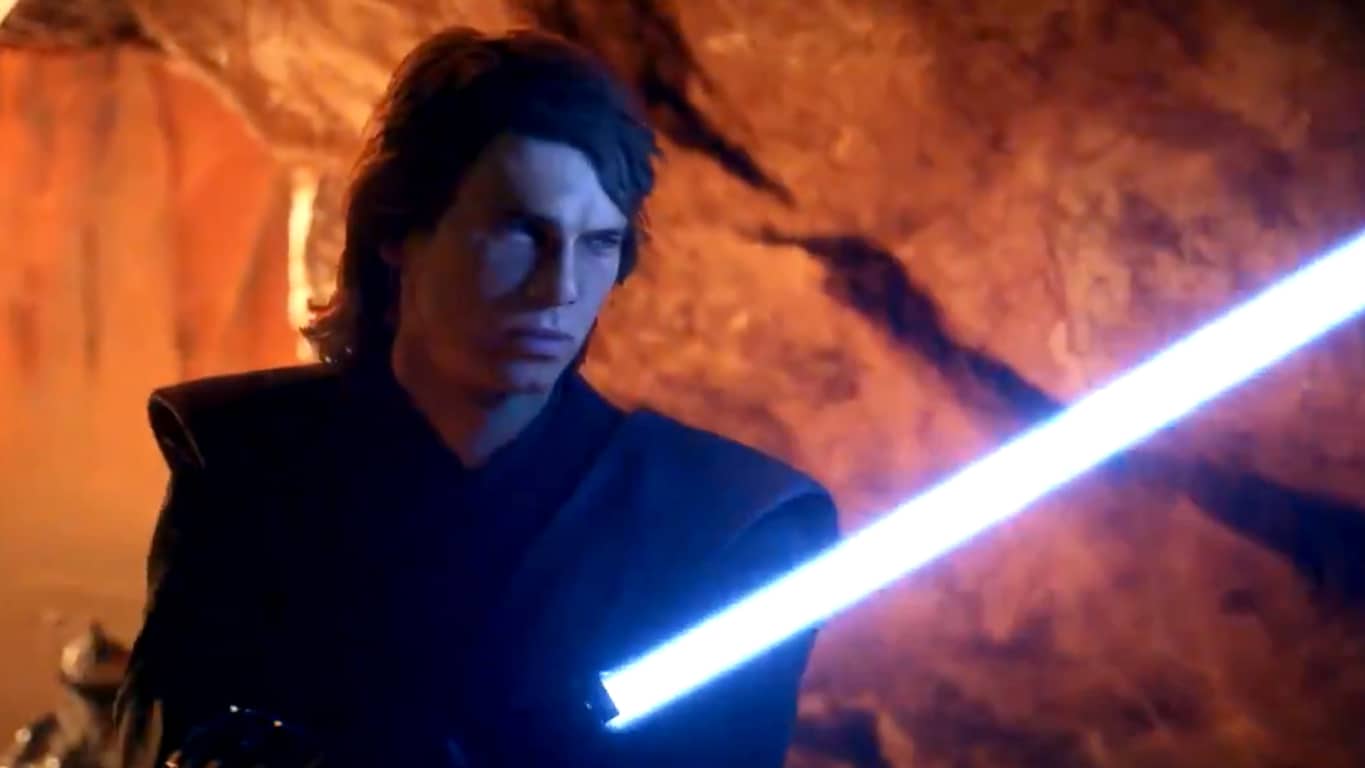 Ahead of the character's long-awaited addition to the Star Wars Battlefront II video game next week on Xbox One and other platforms, a special teaser video has been released that reveals Anakin Skywalker fully for the first time.

Previously, all fans had been shown was a rough animation of the character shown from behind so this teaser is the first time players will have seen what Anakin looks like fully-rendered and in action. You can watch the new teaser below.

"My powers have doubled since the last time we met, Count."

Anakin Skywalker will come to Battlefront II next week on the 27th in a major updated being referred to as The Chosen One Update. In addition to Anakin being added, this update will also majorly revamp the Clone Trooper appearances by adding new ones, removing old ones, and offering more choice to players.

Next week's update will be following in March by an even bigger update that will add new Reinforcements and an entirely new untitled game mode which is said to be the largest in the franchise's history.

Do you play Star Wars Battlefront II on Xbox One and are you excited for the arrival of Anakin? Let us know why or why not in the comments below and then follow us on Pinterest for more Xbox gaming content.