So Wizard!! Classic Star Wars Episode I Racer video game comes to Xbox One and Xbox Series X - OnMSFT.com Skip to content
We're hedging our bets! You can now follow OnMSFT.com on Mastadon or Tumblr! 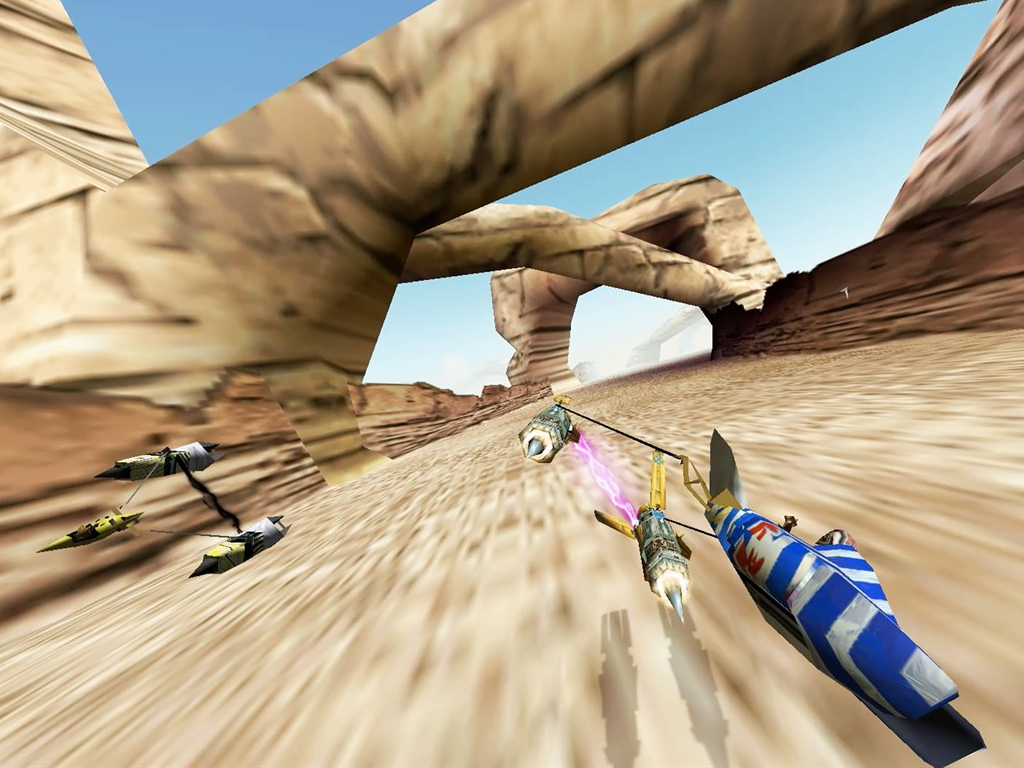 The classic Star Wars Episode I Racer video game suddenly launched on Microsoft’s family of Xbox One consoles earlier today. This version is also compatible with the upcoming Xbox Series X and Xbox Series S so those who buy it today will be able to play it on their next gen console when it arrives next month.

Star Wars Episode I Racer originally came out on Windows and the Nintendo 64 console way back in 1999 around the same time as the debut of Star Wars Episode I: The Phantom Menace in cinemas. It was given a re-release earlier this year on the Nintendo Switch and PlayStation 4 consoles which led many to believe that an Xbox One version wasn’t coming. It’s sudden appearance on Xbox One is a surprise to be sure but a welcome one.

This re-release of Star Wars Episode I Racer features support for modern controls and Xbox Achievements though unfortunately doesn’t feature that many other improvements such as online multiplayer or leaderboards. Like the original release though, two-player local multiplayer is still supported.

The classic racer is back with modernized controls and achievements!

Take control of a podracer speeding through flaming methane lakes, Tusken Raider assaults, anti-gravity tunnels, and much more in a pulse-pounding, do-or-die fight to the finish line.

This is turning out to be a pretty good week for Star Wars fans which has already seen the announcement of a Mandalorian Xbox controller and new content for the Star Wars Squadrons video game to help promote the debut of The Mandalorian Season 2 on Disney+ this Friday.

Are you excited to play Star Wars Episode I Racer again? Do you think we’ll get any other Star Wars announcements this week? Let us know in the comments below and then follow us on Pinterest and Twitter for more Xbox gaming news. 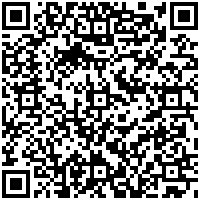 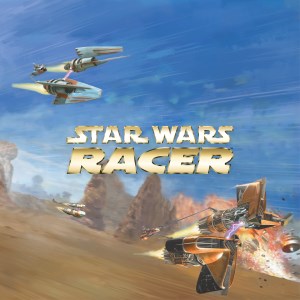