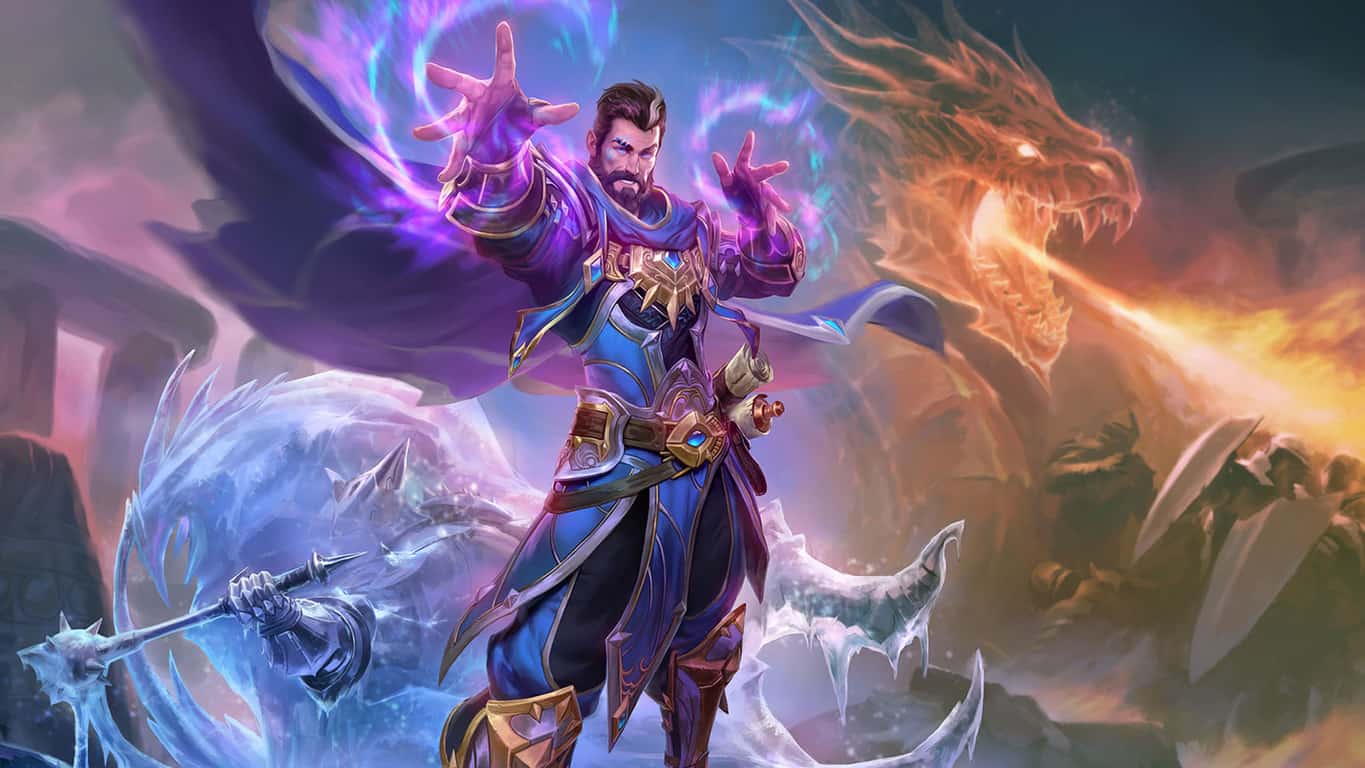 With its latest update, the popular Smite video game has gained full cross-play and cross-save functionality between its Xbox One, Nintendo Switch, and PC versions.

This means that not only will Xbox One, Nintendo Switch, and PC Smite players be able to play against and with each other, they'll also be able to carry over progress between devices.

Here's the official details on the update from the latest patch notes:

Crossplay will be on by default

In addition to the added cross-platform support, this latest update to Smite also adds Merlin, several new god skins, some new additions to the Awesome Chest, a variety of bug fixes, and a new Battle Pass system for the game's Season 6 that should feel similar to anyone who has played Fortnite.

More and more video games are gaining cross-play functionality between Microsoft and Nintendo's consoles with Fortnite, Rocket League, Minecraft, and Next Up Hero being some of the more-recent examples.

Is cross-play important to you when buying a new Xbox One video game? Share your thoughts with the community in the comments below and then follow us on Pinterest for more Xbox gaming content.