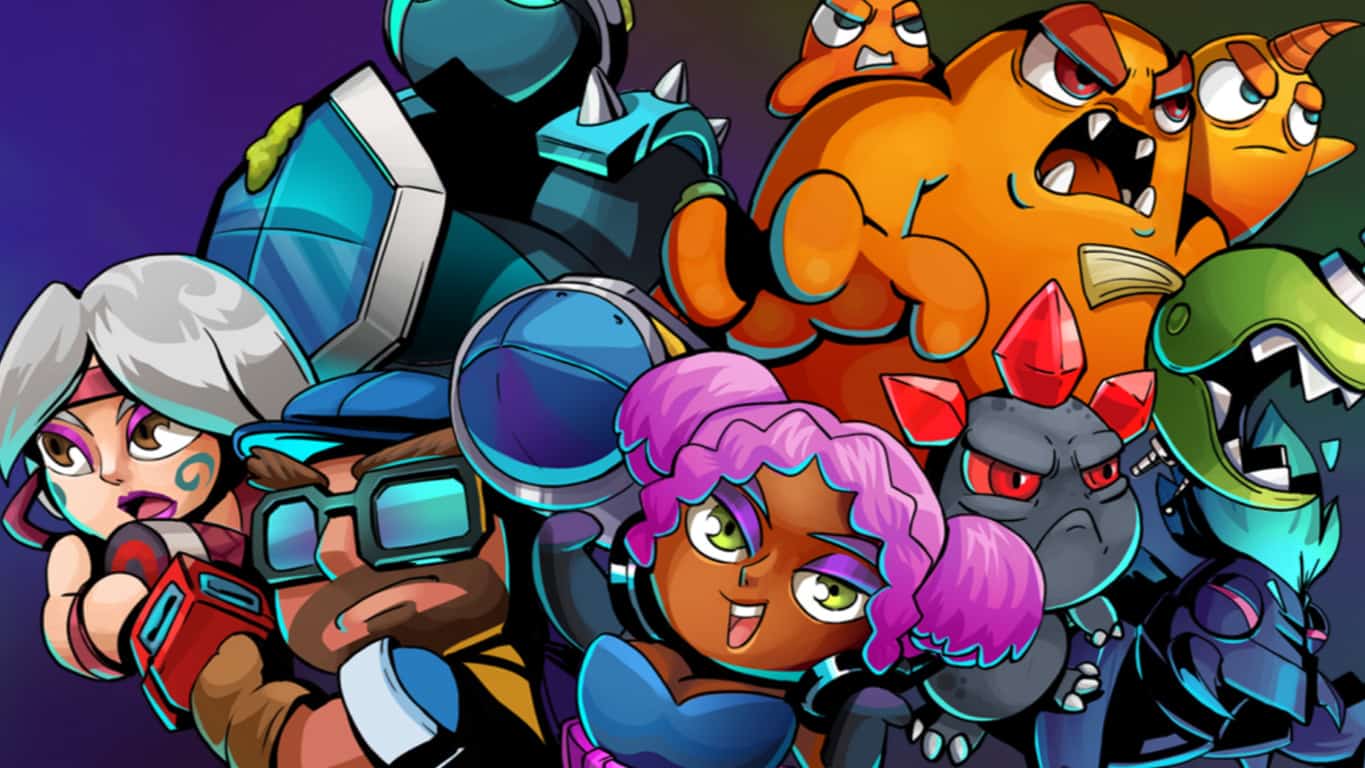 Next Up Hero launched on Microsoft's family of Xbox One consoles this week and it's the latest game to support crossplay with Nintendo's rival console, the Nintendo Switch.

The game also support crossplay with PC players though, as usual, PlayStation 4 consoles aren't part of the party due to Sony's strict stance on crossplay with other video game consoles. Other recent Xbox One games that have allowed crossplay with the Nintendo Switch are Minecraft and Fortnite.

Next Up Hero is a game that allows players to create their own unique dungeon for other players to fight their way through. If they beat your dungeon, they get a reward but if they don't, you get it. Here's the full game description and trailer. Buy it here.

Fight. Die. Win! (And probably die some more.) Next Up Hero is a dungeon crawler featuring hand-drawn heroes that hack, slash, bongo-drum, boomerang, and jet their way through Ventures. Choose your Hero and start rolling dungeons, gearing out, and maxing your stats. If you're feeling especially heroic, invite a friend for co-op. You're going to need all the help you can get.

Do you want more crossplay in video games or do you think gamers should only play with those on the same console? Share your thoughts with the community in the comments below and then make sure to like us on Facebook for more video game news. 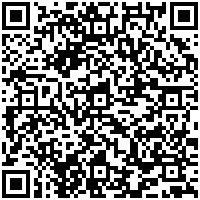