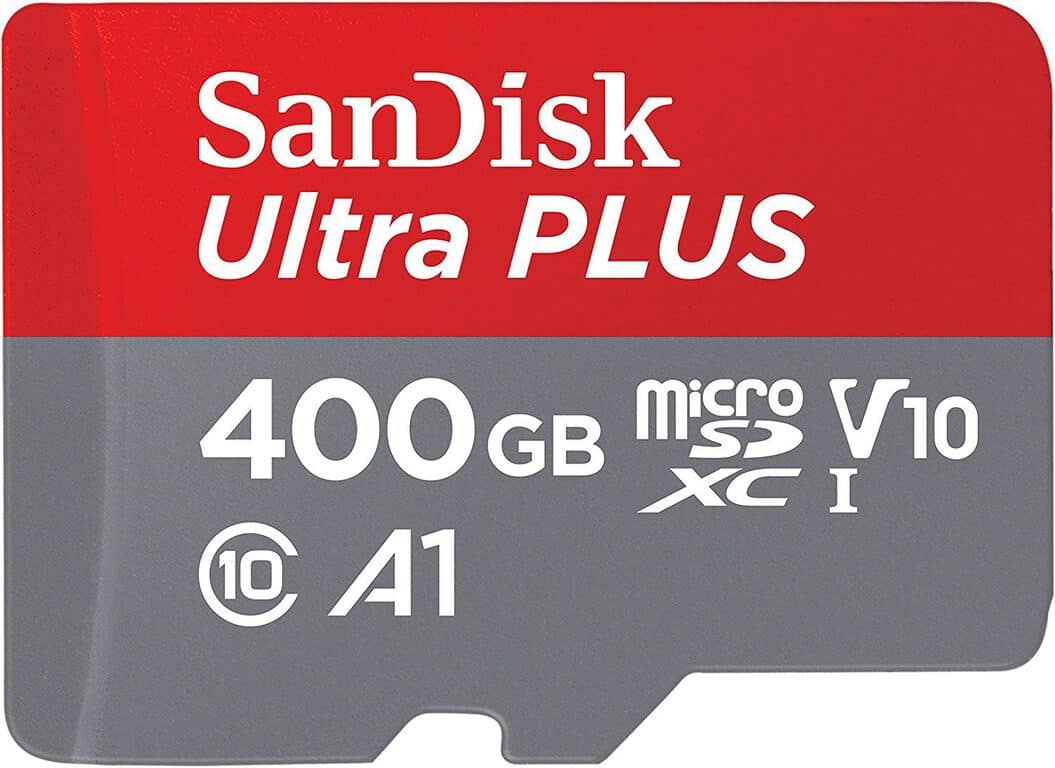 Western Digital and SanDisk today announced a 400GB SanDisk Ultra MicroSD card. The new card is being called the world’s highest capacity microSD card, superseding the record-setting 200GB card which was released by the company almost two years ago.

At a time when more and more devices are using microSD technology, the card keeps the same form factor and will provide consumers with the storage they need. Western Digital is saying they were able to achieve the 400GB capacity “leveraging proprietary memory technology and design and production processes that allow for more bits per die.”

Of course, the 400GB card does come with a high price of $249.99, but it does ship with a ten-year warranty. According to Western Digital, the 400GB card is ideal for Android smartphones and tablets and can hold up to 40 hours of Full HD video. Other features of the card include transfer speeds of up to 100MB/s, meaning a consumer can transfer up to 1,200 photos per minute.