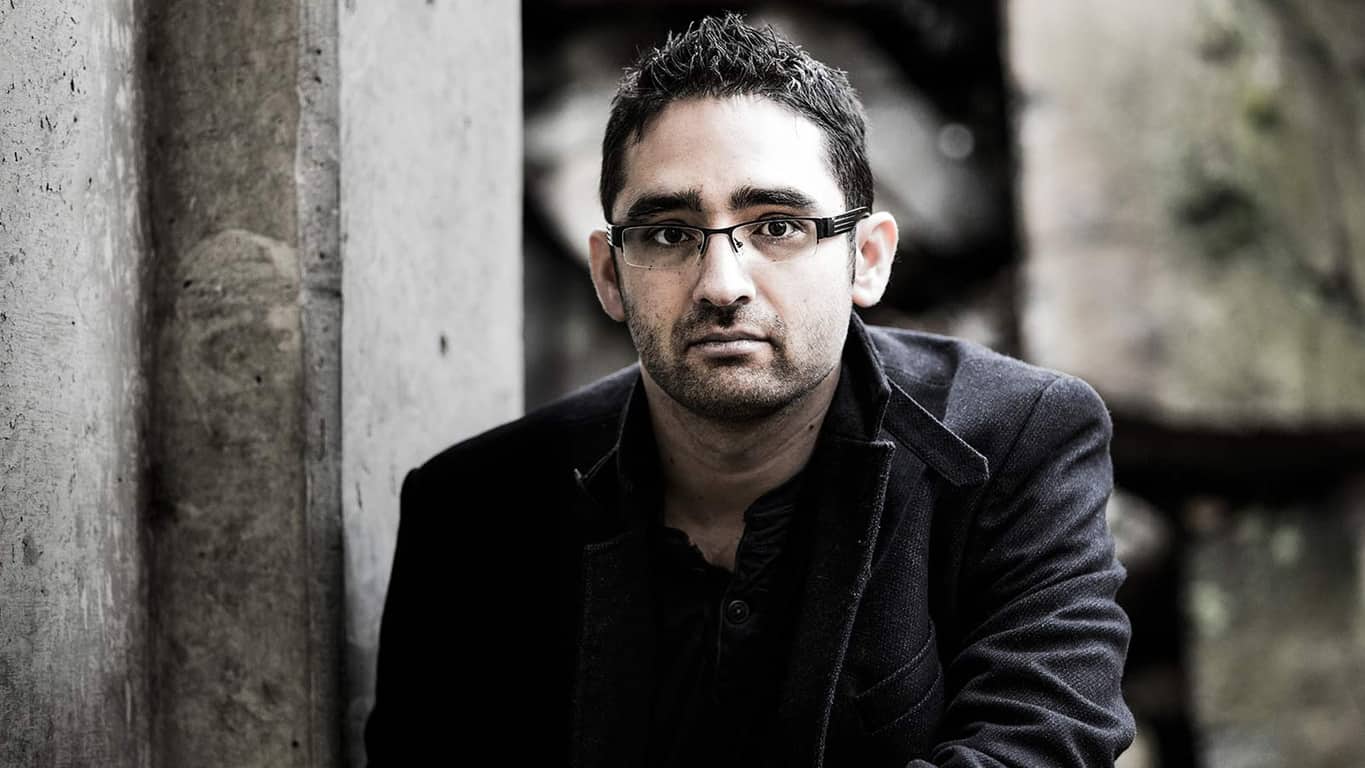 Over the last few years, popular Windows Phone developer Rudy Huyn has been consistently releasing high quality apps on our beloved platform such as the third-party Instragram client 6tag. Back in September 2015, the prolific French developer has also been hired by Dropbox to work on their universal Windows 10 app, and Huyn has since then begun to port his other apps such as third-party Tinder client 6tin to Windows 10 (a 6tag UWP is also in the pipeline according to him).

While Huyn is obviously a very busy developer, he shared on Twitter yesterday that while he is still working on the 6tag UWP he's also been working on an "other official app" that could be released soon.

About 6tag, I restarted the dev recently. Due to Instagram UWP, I focused on Dropbox (day) + an other official app (night) coming soon.

Huyn has yet to share more details about his new project, but an "official app" obviously means that a company hired him to develop an app for Windows devices. Actually, it's not the first time that Huyn is teasing a new official app on Twitter as the developer previously shared in January that "another W10 official app" will be released. While some of you may hope that this mysterious app may be a client for a popular social network that has yet to embrace the Windows 10 ecosystem (Snapchat and Periscope, to name a few), but it could probably be anything. Let us know in the comments what are you expecting from Rudy Huyn.