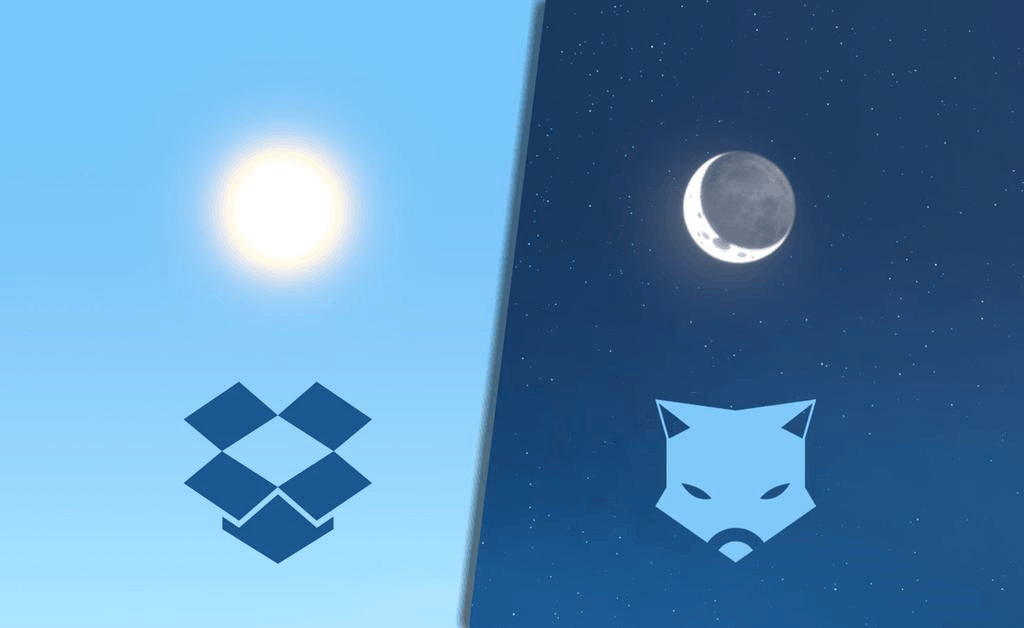 Windows Phone star developer Rudy Huyn has announced that he will be working at Dropbox as Tech Lead. His role in his new job? "To provide the best Windows 10 user experience ever", so not much different from what we've come to expect out of Rudy. He will be relocating from his current city of Rennes, France, to Dropbox's headquarters based in San Francisco. There's plenty of precedent for this move, as Dropbox has long acknowledged Rudy's skill and shown its willingness to work with the developer in the past.
Amusingly, Rudy took this opportunity to play a little game of tease, where he tweets hints about his upcoming position.

His little striptease evidently only lasted about an hour before he fully confirmed his new position. This might have something to do with the fact that his hint image can be readily found in an article featuring Dropbox's San Francisco headquarters expansion.
Those concerned about fate of his activity as a Windows Store developer evidently need not be worried, as he indicates through his Twitter that all of his high-quality, unofficial apps were developed as evening hobby projects to his real daily job, and this pattern will not change with his latest job. When does the man sleep, you might be asking? For many developers, working on software is not a straining job, but a therapeutic passion, akin to an artist who lets himself loose with the paintbrush after coming home from his daily work as an accountant.
There's no shortage of evidence that Rudy has a passion for Windows platform. On his website, he even brands himself "a true Windows Phone addict". He is noted for being one of the platform's biggest and most ardent advocates, developing high quality, unofficial third party apps to popular services such as Instagram and Tinder. He has even gotten himself in into a something of a legal tussle with Snapchat with his unofficial Snapchat client 6Snap. He even has the accolades to backup his achievements: Microsoft MVP, Nokia Developer Champion, Microsoft Community Contributor Award 2011.
He is the hero the Windows 10 Mobile platform deserves, AND the one it needs right now.
Check out some of Rudy's apps below.
[appbox windowsstore 9wzdncrfhvx1]
[appbox windowsstore 9wzdncrfhvxc]
[appbox windowsstore 9wzdncrfhvxr]