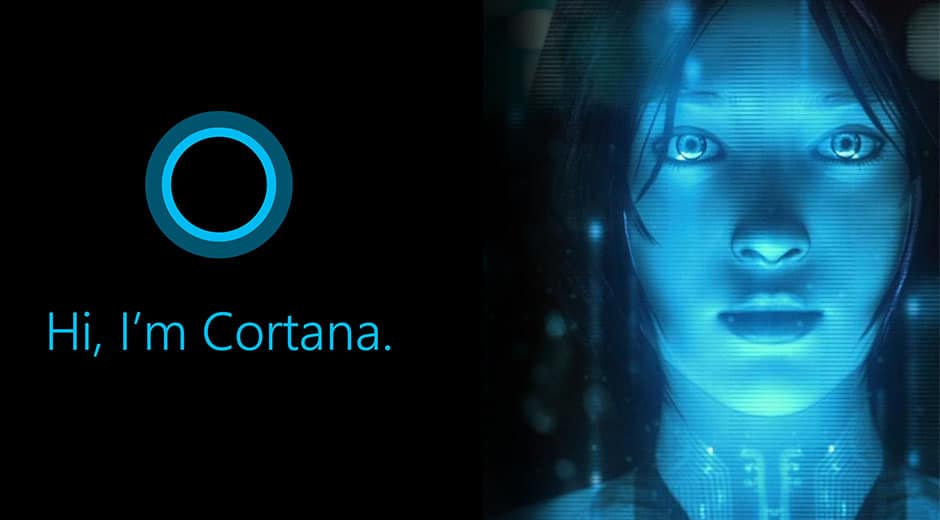 Microsoft’s digital assistant, Cortana, looks like she will be extending her reach in the future to compete with Amazon’s rival, Echo. As spotted by Windows Central, there’s a new Cortana Device Setup app.

When opening this new app for Cortana, a page opens within the Cortana pop-up window. This screen says “Set up your new Cortana speaker,” in addition to a Buy Now button being available (which currently links to the Microsoft site). 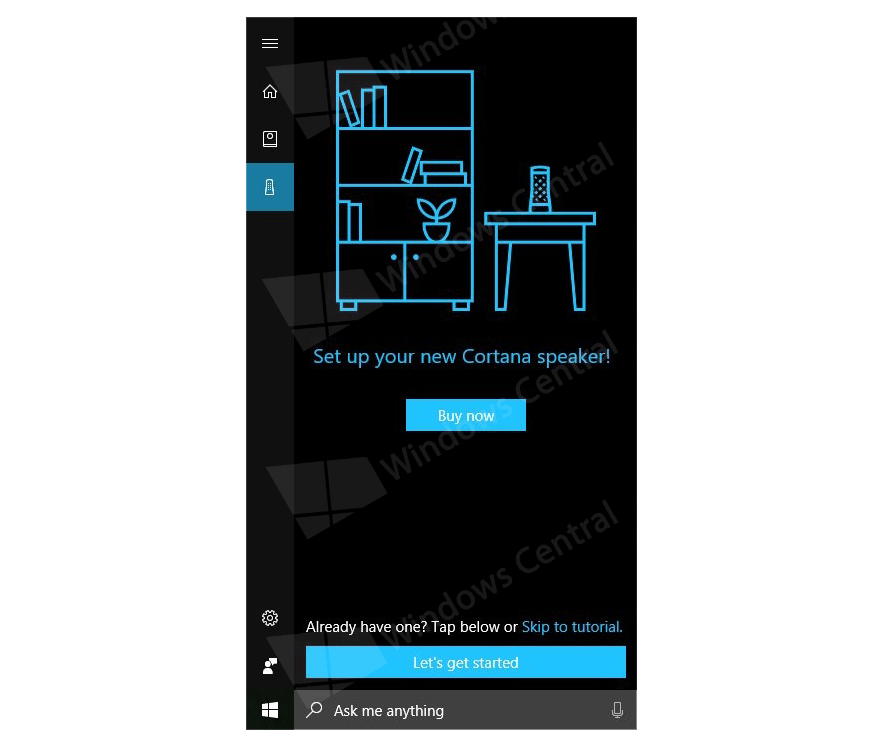 Judging by the language used in the wizard, it would appear that Microsoft is planning to compete directly with Amazon in the digital assistant space by releasing its own set of digitally-assistant speakers, much like the Amazon Echo or pushing for third-party speakers to integrate with Cortana. We’re likely to find out more (if there is anything) at the upcoming Spring hardware event, planned for this month.

Would you like to have a Cortana Speaker in your home? Let us know your thoughts in the comments below!