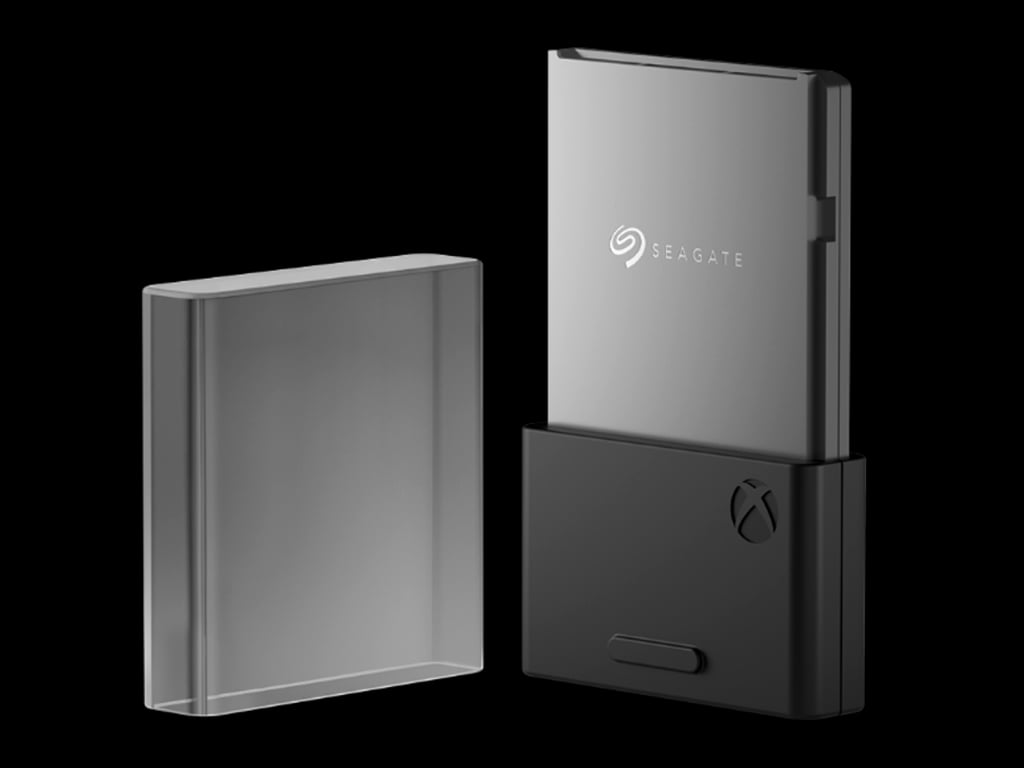 The product page for the Seagate Storage Expansion Card for the Xbox Series X is now live (via TA) on the official Seagate website, possibly suggesting that it could be getting some kind of promotion during tonight’s Xbox Games Showcase livestream.

The product listing confirms that each expansion card uses custom PCIe Gen4x2 NVMe flash memory and will support up to one TB of storage.

“Xbox Series X is Xbox’s most powerful console ever — and we created the Seagate Storage Expansion Card right alongside them,” text on the listing reads. “This partnership means that when you plug this storage card into any Xbox Series X console, you’re getting all the speed and power Xbox has dreamed up, with no compromise.”

Seagate Storage Expansion Card for the Xbox Series X is designed specifically for Microsoft’s next gen console and can be connected via a dedicated external storage port, not via USB as is the case on the Xbox One family of consoles. Video games optimized for the Xbox Series X will need to be installed on such cards (if not on the console itself) though Xbox, Xbox 360, and Xbox One titles can still be run off of a USB storage device if needed.

Pre-orders aren’t open yet and the release date is currently set to Holiday 2020 though this will likely change once pre-orders for the Xbox Series X console go live.

Are you planning to buy an expansion card for your Xbox Series X console or will you simply uninstall games and apps to free up room? Let us know in the comments below and then follow us on Twitter and Facebook for more Xbox Series X news.