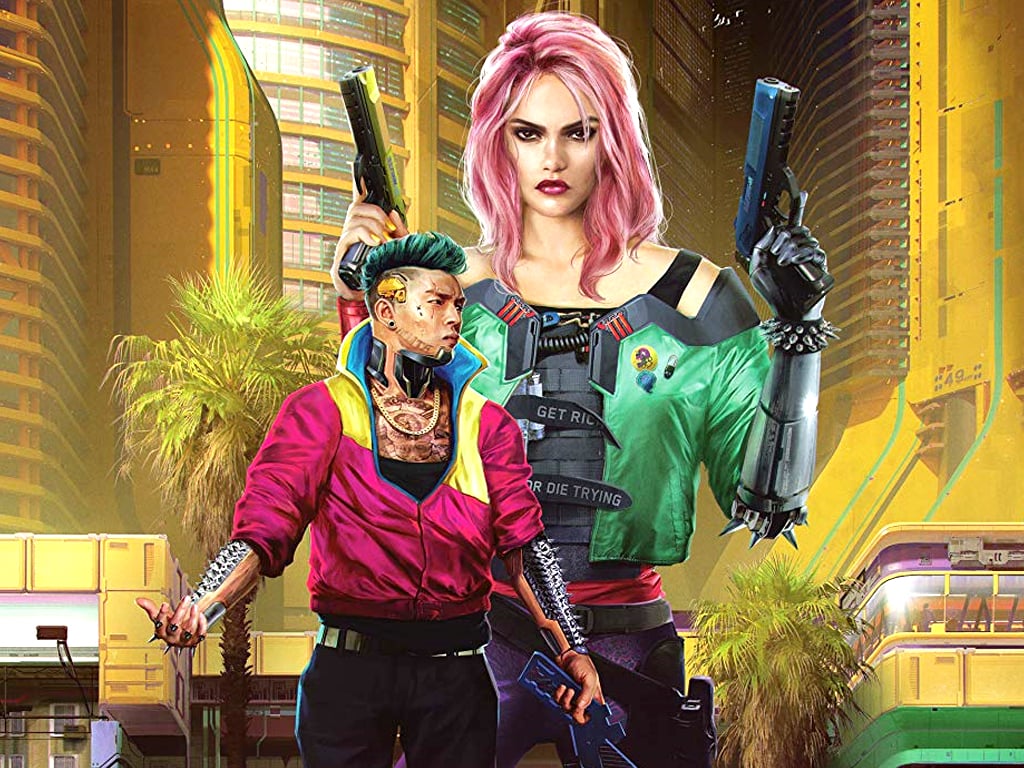 Pre-orders for The World of Cyberpunk 2077, a guidebook to the world of the upcoming Cyberpunk 2077 video game, are now available for both the physical hardcover edition and the digital Kindle ebook version.

This new book, which is set for release in April 2020, will contain a variety of artwork of the world the Cyberpunk 2077 video game is set in and of the characters that inhabit it. In addition to the artwork, this book also promises to contain a large amount of written content explaining the history of the game’s world and technology and the numerous groups and gangs that players may encounter.

An insightful, captivatingly designed, full-color hardcover that transports readers to the futuristic megalopolis of Night City–the epicenter of the vibrant new action-RPG from CD Projekt Red.

Step into the year 2077, a world dotted with dystopian metropoles where violence, oppression, and cyberware implants aren’t just common–they’re necessary tools to get ahead. Delve into incisive lore to discover how the economic decline of the United States created a crippling dependence on devious corporations and birthed the Free State of California. Explore the various districts, gangs, and history of Night City. Learn all there is to know about the technology of tomorrow and research the cybernetics, weapons, and vehicles of Cyberpunk 2077.

Dark Horse Books and CD Projekt Red present The World of Cyberpunk 2077–an extensive examination of the rich lore of Cyberpunk 2077. This intricately assembled tome contains everything you need to know about the history, characters, and world of the long-awaited follow-up from the creators of The Witcher video game series.

Cyberpunk 2077 is one of the most-anticipated video games of 2020 and is already up for pre-order on Xbox One consoles.

Are you excited for Cyberpunk 2077 and are you thinking of picking up this book? Share your thoughts with the community in the comments below and then follow us on Pinterest for more Xbox gaming content.