Gamers can now pre-order and pre-download Cyberpunk 2077 on Xbox One consoles - OnMSFT.com Skip to content
We're hedging our bets! You can now follow OnMSFT.com on Mastadon or Tumblr! 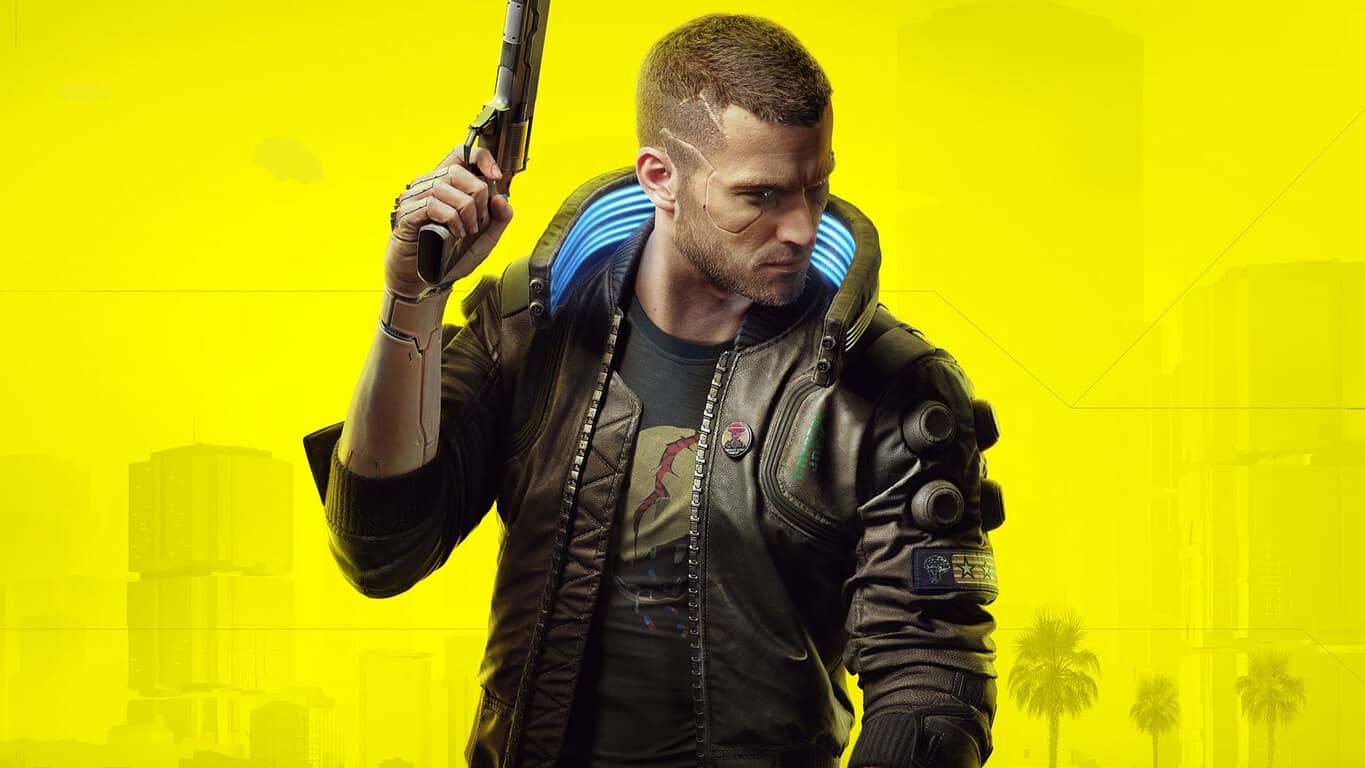 The highly anticipated video game, Cyberpunk 2077, is now available to digitally pre-order and pre-download on Microsoft’s Xbox One consoles.

The game had been in development for a while now but hype around it began to grow in earnest during last year’s E3 when it closed out the Xbox conference with its first trailer and offered members of the press the opportunity to play it behind closed doors.

Cyberpunk 2077 arguably had the most-memorable moment of this year’s E3 when it was once again featured heavily in Microsoft’s Xbox conference and it was revealed that Keanu Reeves would be playing a character in it. Reeves appeared in person on the Xbox stage and briefly enthused about the game’s futuristic setting and his passion for the project before revealing a new trailer and Cyberpunk 2077’s release date, April 16th 2020.

Here’s the game’s official description, the new trailer, and the link for where to pre-order it on Xbox One.

Cyberpunk 2077 is an open-world, action-adventure story set in Night City, a megalopolis obsessed with power, glamour and body modification. You play as V, a mercenary outlaw going after a one-of-a-kind implant that is the key to immortality. You can customize your character’s cyberware, skillset and playstyle, and explore a vast city where the choices you make shape the story and the world around you.

Cyberpunk 2077 will run in 4K Ultra HD when played on an Xbox One X console, however, the visuals are generally thought to be pretty impressive no matter what current gen console it’s played on.

Are you excited for Cyberpunk 2077 and have you pre-ordered it yet? Let us know in the comments below and then follow us on Pinterest for more Xbox gaming content. 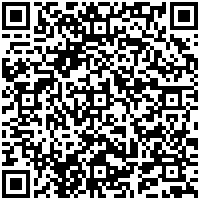