PowerToys v0.12 has a new feature to help batch rename files in Windows 10

Microsoft today has announced the release of PowerToys version 0.12. As usual, the release is available for download as an MSI installer from Microsoft on GitHub. This time, however, it comes with a new utility called PowerRename to help you batch rename files in Windows 10.

As the name suggests, PowerRename is a Windows Shell Context menu extension. When configured in PowerToys, it will add a new PowerRename function in the right-click menu within most apps like the File Explorer. Once this option is clicked, there are some simple search and replace options available to bulk rename files. You even can redo batch renames, if needed.

For extra comfort, there's also a preview area to show how items will be renamed. Specific options to remove or exclude certain things from the rename operation are available too. Other options available from PowerRename include the following. 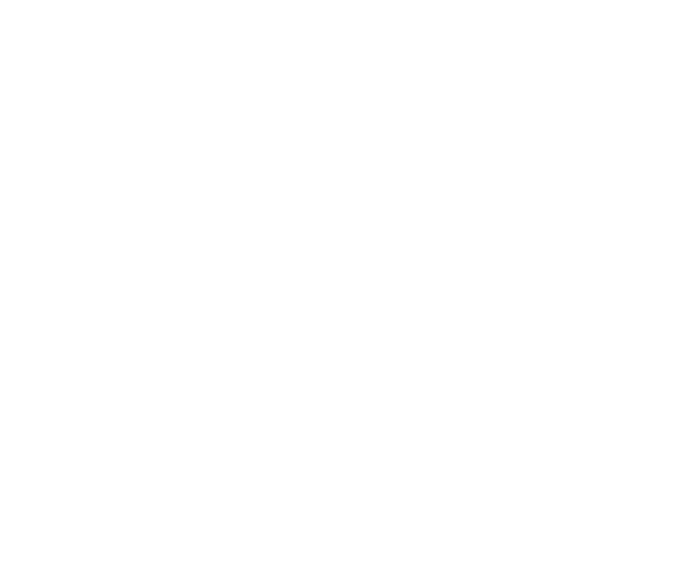 More advanced users will be able to enjoy Regular Expressions define a search pattern for text. According to Microsoft, these can be used to " search, edit and manipulate text.  These can be seen below.

This release also brings improvements to FancyZones. Multi-monitor aware, targeted globalization nugs, and other high priority issues have all been fixed. You can learn more about PowerToys in our featured piece here.

You'll soon be able to type "Word.new" to open a new Word document, thanks to Google