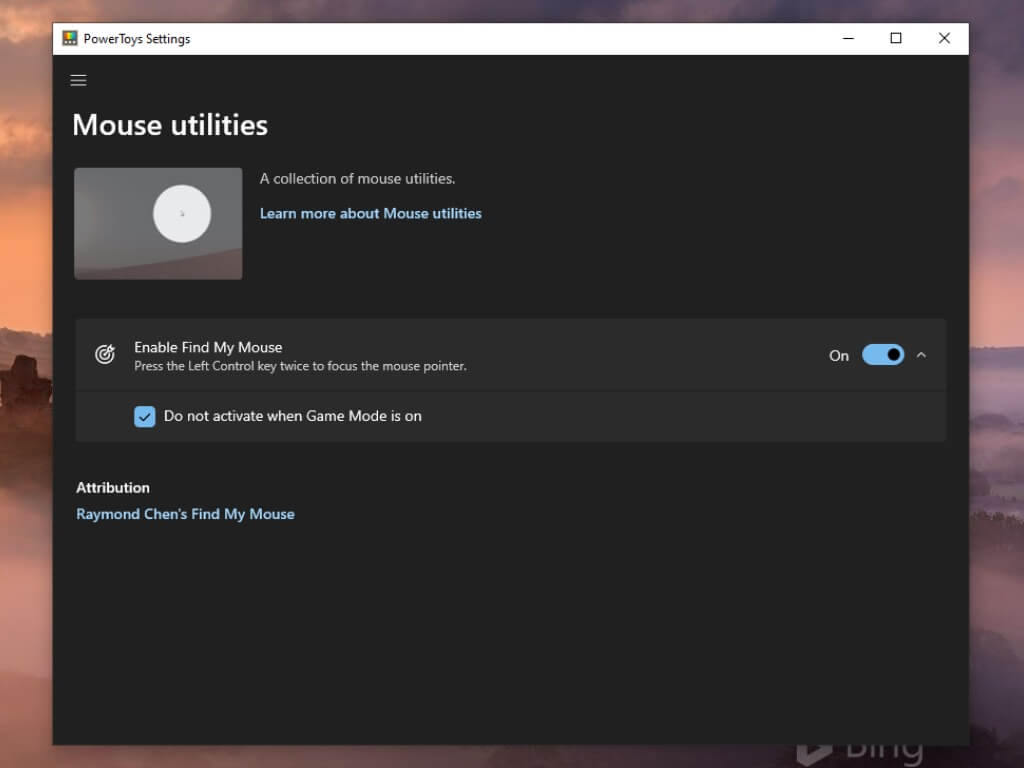 Microsoft has released a new update for its PowerToys suite of tools for Windows. The version 0.49 includes a few new features and capabilities, Windows 11 inspired UI improvements, bug fixes, and more.

First of all, Microsoft has introduced a new Find My Mouse utility that helps users find the current location of their mouse pointer on the screen by pressing the left CTRL-key twice. “This is ideal for large, high-resolution displays and low-vision users, with additional features and enhancements planned for future releases,” the PowerToys team explained on GitHub. It’s possible for users to enable/disable this functionality in the PowerToys settings or prevent it from activating when playing games.

In addition to the Find My Mouse feature, the latest PowerToys update also brings the Video Conference Mute tool to the Stable builds. The feature has been available in preview since last year, and it enables users to mute their audio and video feeds in meetings globally with a keyboard shortcut.

Microsoft has also announced that the PowerRename tool is getting a new look that matches the design of the new Windows 11 OS. These UI improvements should make it easier for users to rename files in bulk on Windows PCs. Additionally, there are a few improvements and bug fixes for some other PowerToys utilities, including Color Picker, FancyZones, and PowerToys Awake. 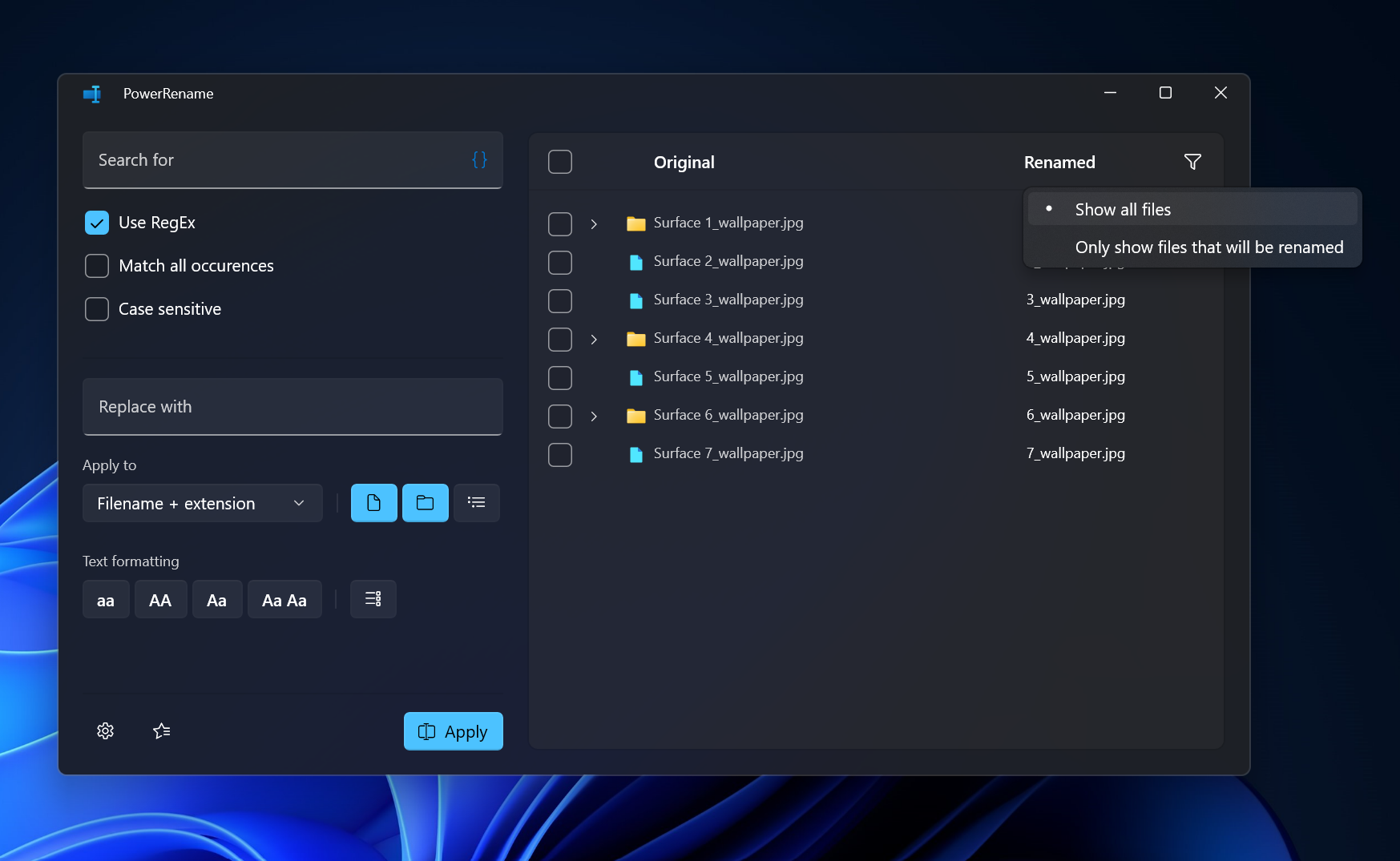 As usual, new users can grab the PowerToys version 0.49 from the GitHub releases page, and those who are already using the app can check for updates by heading to the General tab. Moreover, Windows 11 users can also choose to download PowerToys from the Microsoft Store.