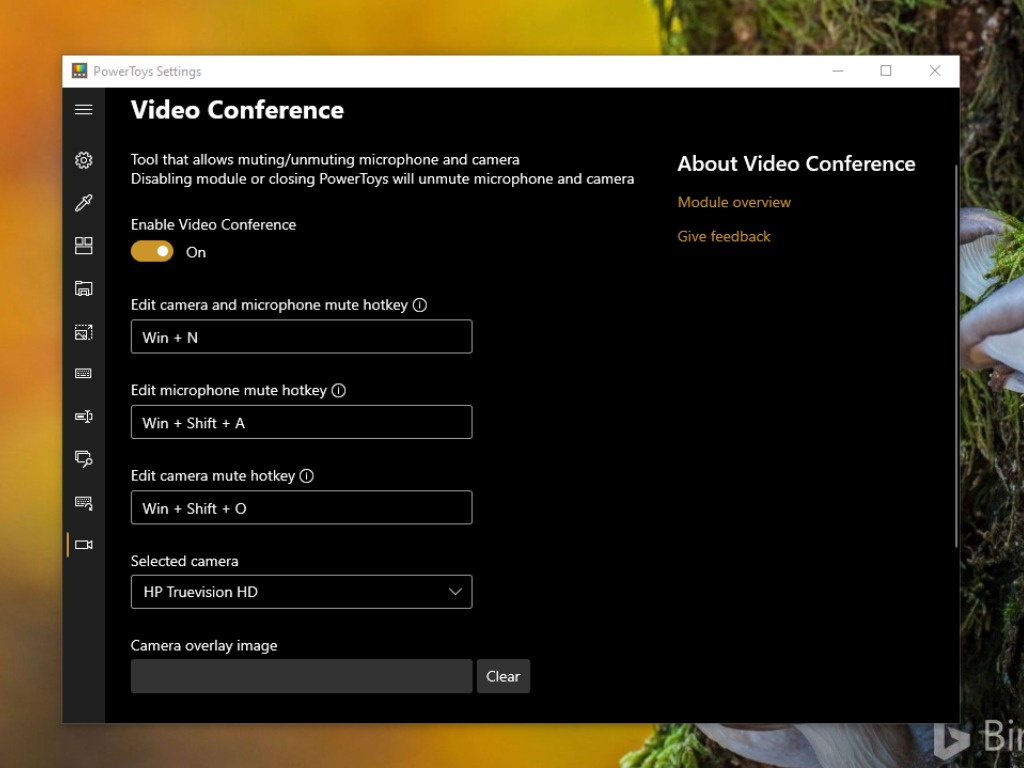 Microsoft has released two new versions for PowerToys, its collection of utilities for power users designed to streamline their Windows experience. PowerToys version 0.21.1 is a maintenance update to the stable v0.20, and it's mainly focused on localization, stability as well as quality enhancements for both users and developers.

The company has also released a new preview release, version 0.22. This release includes a nifty Video Conference Mute tool that lets users to easily mute their audio/video streams of a video conference with a single button.

We released 0.21.1 for #powerToys. This includes a host of improvements including accessibility fixes. We also released 0.22.0-Experimental. This introduces our new utility, Video conference global mute. https://t.co/Seny8v20SY

"The utility will mute not just your audio but your video as well with a single keystroke. You can do audio, video both. We knew this would impact our roadmap and goals but felt extremely strong that this is the right decision. We're all multi-tasking and trying to make the best of everything and being able to quickly mute while on a conference call is critical regardless of where you are on your computer," said Clint Rutkas, Program manager lead on PowerToys. To use the Video Conference Mute tool during a meeting, simply select the PowerToys camera (as shown above). Once the camera is set up, a quick toggle UI will appear on your screen that can be used to mute video and audio streaming. Users will also be able to use some shortcut keys to tweak their audio/video settings.

For those anxious to download the update, head over to the official GitHub page to download the latest version. Just be aware, it's still an experimental mute feature for video conferences, and there are still some problems with the preview build. "We know a certain laptops currently the video forwarding does not work and are proactively working on fixing this," Rutkas explained.

Hands-on with Project Moca preview: A clean way to keep your work organized