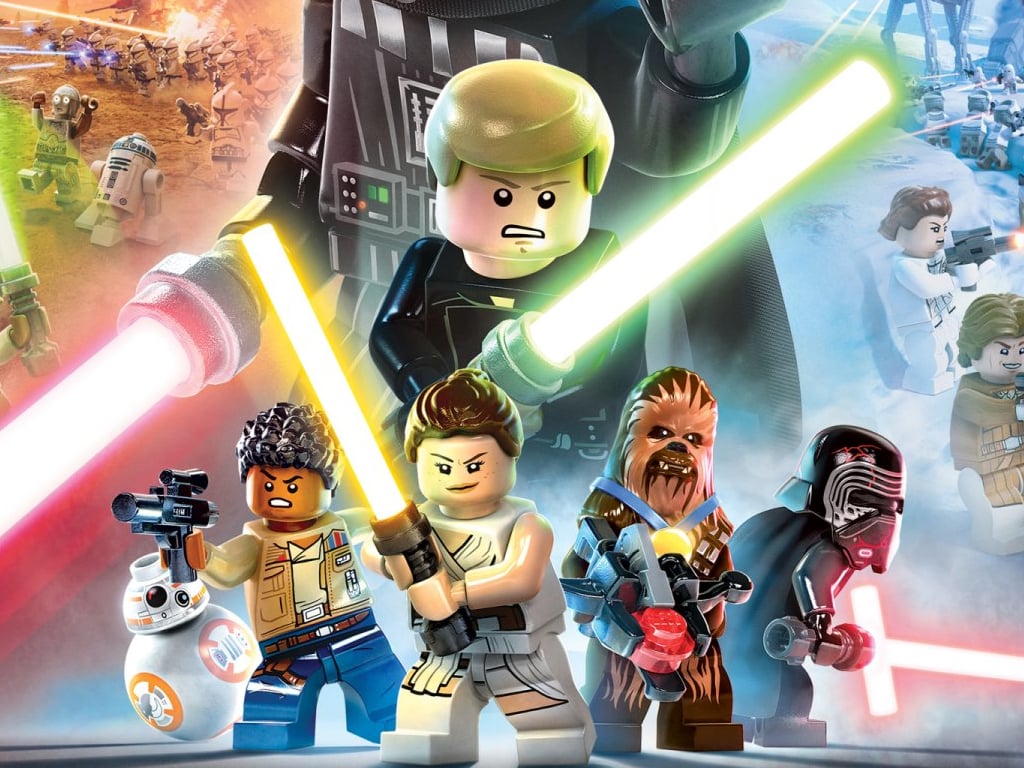 The LEGO Star Wars: The Skywalker Saga Xbox One video game was announced back in 2019 yet, even with the reveal of its cover artwork last week, the release date has still been a secret and only mentioned officially as being sometime in late-2020.

That changed with a recent episode of This Week! In Star Wars, the official Star Wars YouTube channel’s news show. In it, an October 20th release date for LEGO Star Wars: The Skywalker Saga was announced. Interestingly, no official social channels or websites associated with the game posted about this date and, after numerous fans started sharing this date on social media, the entire video was deleted from YouTube.

This date could have just been an error by those involved in the episode or it could be the actual release date for the game that the parties involved simply weren’t ready to reveal yet, possibly saving the announcement for an online reveal after the cancellation of this year’s E3.

Another possibility is that October 20th was the originally-planned release date for LEGO Star Wars: The Skywalker Saga but due to the COVID-19 pandemic a date change is expected.

On the bright side, even if this game's release date is pushed back even later, Star Wars fans still have a lot of fun to be had on Xbox One consoles due to recent content updates for Jedi: Fallen Order and Star Wars Battlefront II.

What do you think? Do you think this will be the actual date of the game’s release? Share your thoughts with the community in the comments below and then follow us on Pinterest and Twitter for more Xbox gaming news. 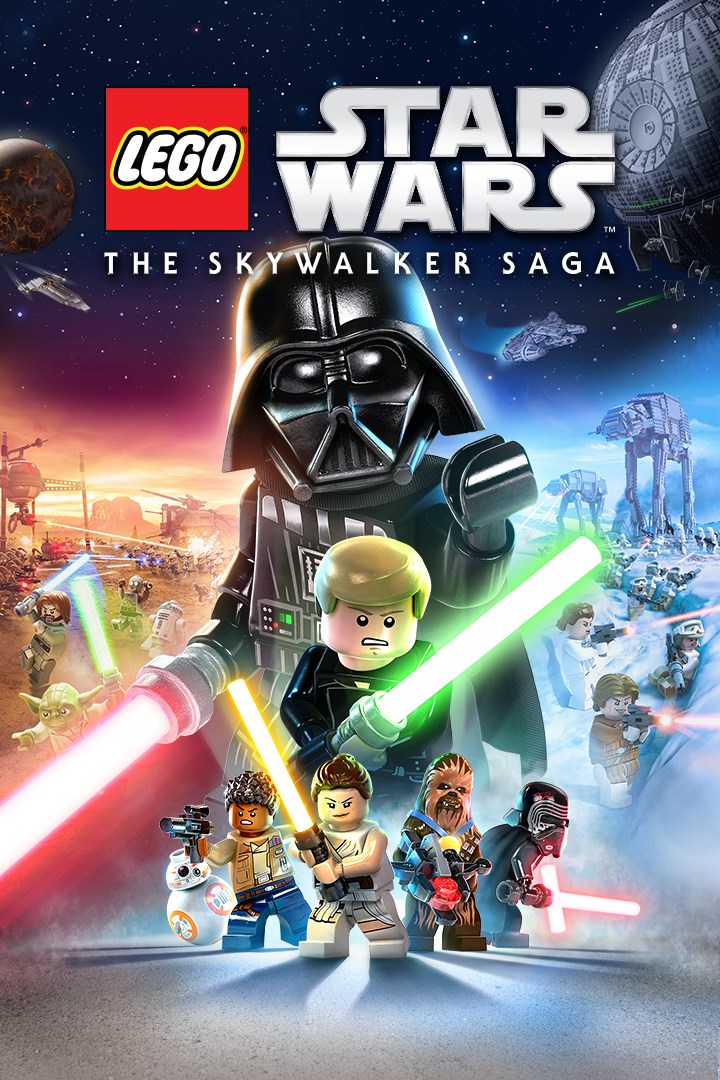