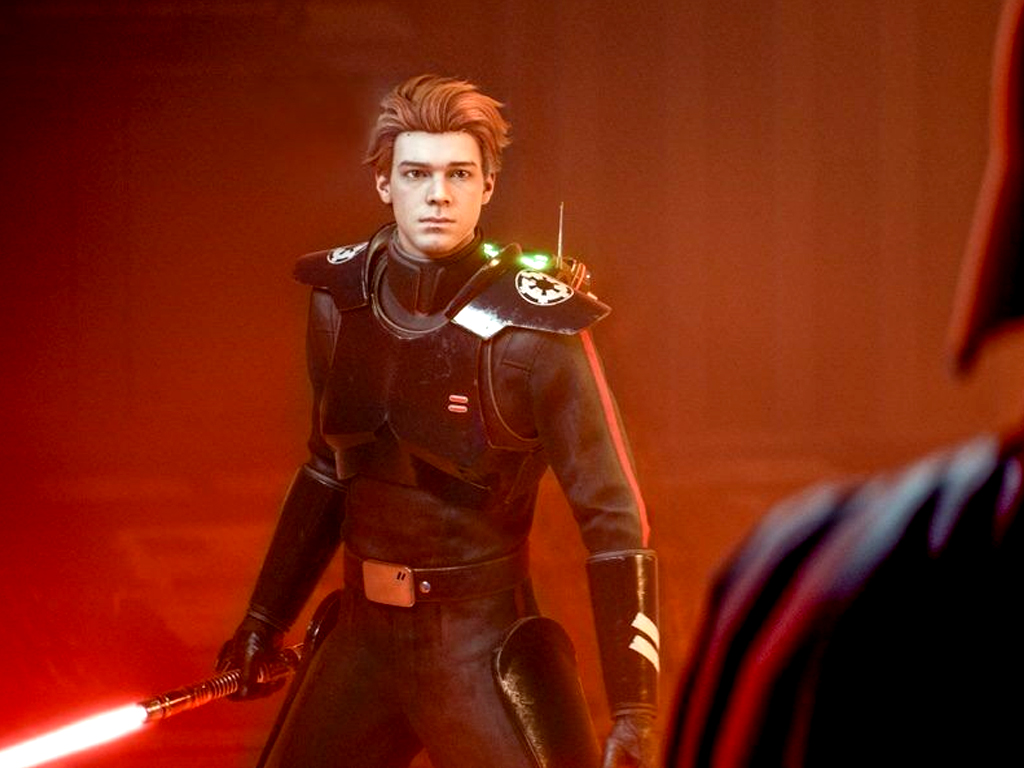 A surprise update for the Star Wars Jedi: Fallen Order video game was announced yesterday on May the 4th (aka Star Wars Day) and is now live for owners of the game on Microsoft’s Xbox One consoles and other platforms.

This update adds several new skins for both Cal and BD-1 and a new Game Plus mode which includes two new challenge modes that can be accessed via the meditation mechanic and the ability for Cal to appear as the Inquisitor version of himself with a red lightsaber (see above image) as glimpsed in a vision within the main game.

“From the day we first announced the game to right now, it’s been an absolutely wild ride and a truly humbling experience to see how much so many of you have enjoyed this game,” the announcement on the official EA website reads. “We’ve thoroughly enjoyed seeing many of you react so positively to the game, from your screenshots, videos, fan art, cosplay, live stream reactions, and more!

“From the bottom of our hearts, thank you for being such a supportive community! It means the galaxy to us. Your passion has moved us so much that we felt we just had to do something extra as a thank you, and that’s where this update comes in.”

While most fans of Jedi: Fallen Order likely would have preferred new story content or another planet to explore, these extra play options should add quite a bit of replayability to the title, something it noticeably lacked until now. 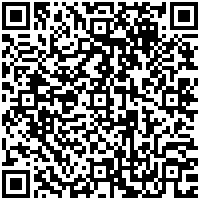 Remember Windows Phone? Take a trip down memory lane with this massive collection of Nokia imagery