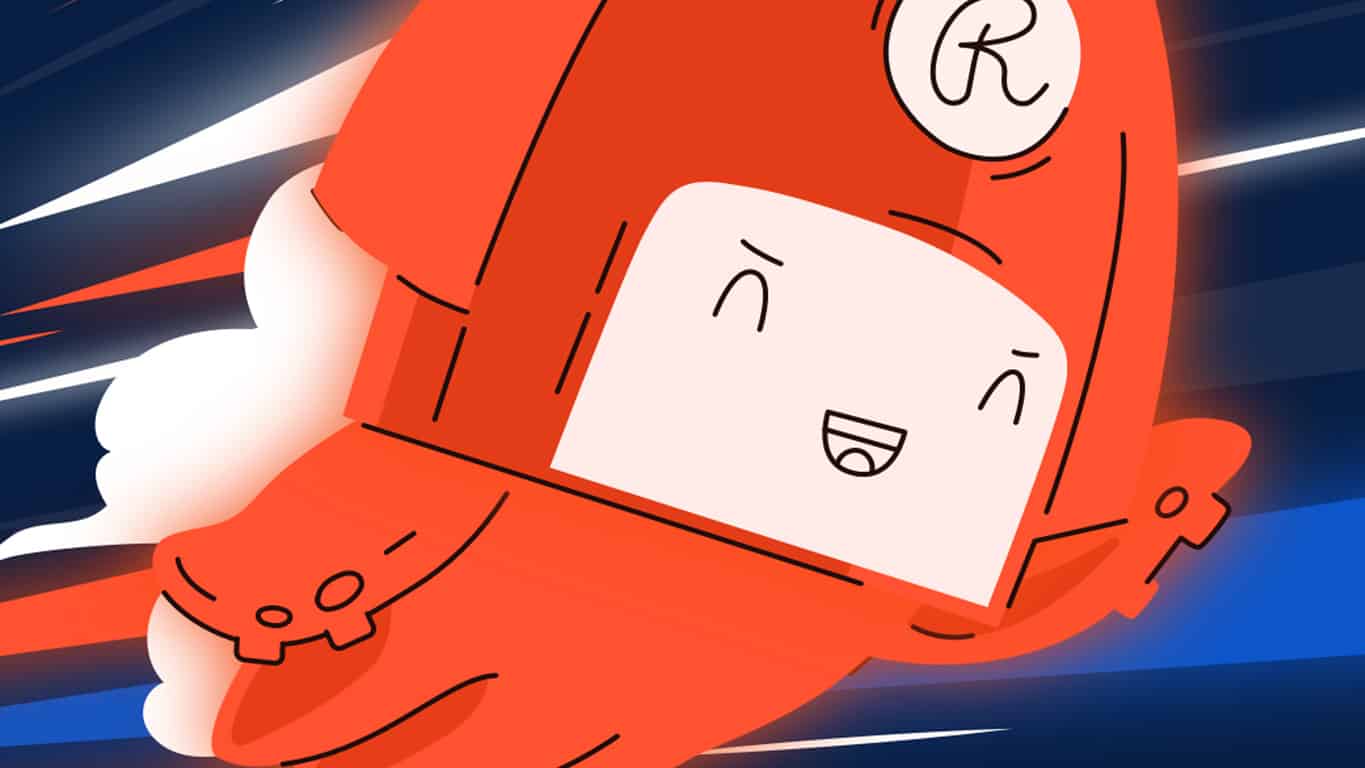 Support for Mixer's Faster Than Light (FTL) protocol, which allows for near-instant streaming of video on the Mixer site and apps, has been added to Restream.

Restream is a very popular service that allows video game streamers to broadcast to numerous streaming services simultaneously. Previously, streaming to Mixer via Restream would cause several seconds of delay but with this added support for FTL there should no longer be any time difference at all between the action happening and what the viewers are seeing.

"Our engineers spent a few months working hard to build out complete integration of the FTL protocol into the Restream service. We’ve been putting finishing touches into the support and are proud of our ability to deliver lag-free FTL to the multistreaming community," the official announcement on the Restream blog reads.

"Collaboration between Restream and Mixer would help deliver compelling new capabilities for both platforms, including the possibility for more interactivity, a more consistent experience, and improved ease-of-use."

Mixer is a Microsoft-owned streaming service that supports broadcasts of all topics but generally focuses on video games. The service has increased in popularity gradually over the past year or so and has added a variety of new features, such as its own digital currency, which help it stand apart from Amazon's Twitch.

All Xbox One consoles to get Dolby Atmos audio upmixing soon