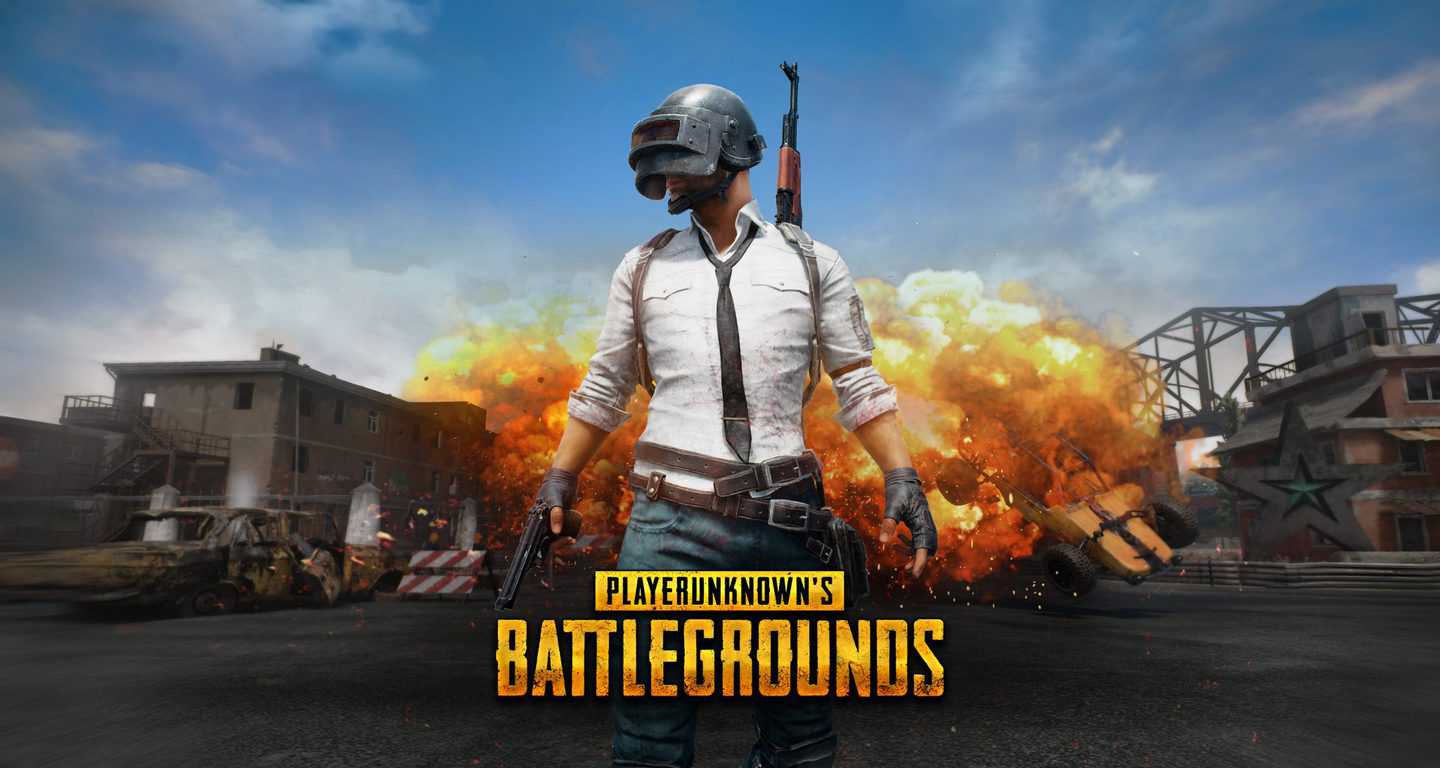 PlayerUnknown's Battlegrounds, the oddly-named online battle royale game from developer Bluehole, is one of the most anticipated games to be released on Windows and Xbox One this year. Last month, the developer shared that the Steam early access version already sold 4 million copies three months after launch, and we don't often see unfinished games get that kind of massive support.

Playerunknown's Battlegrounds will be a timed exclusive on the Xbox One, definitely one of the highlights of Microsoft's E3 press briefing last month. But while the Steam Early Access version continues to get regular updates, the developer announced earlier this month that the game's final release has been delayed to Q4 2017, without sharing more information about the Xbox One version.

We finally have more details about the upcoming Xbox One release from an interview of the game's creative director Brendan Greene that Eurogamer published today. First of all, the game studio won't announce the release date until the Xbox One version is ready, but you should know that work on the console port is going very well. "Using Unreal first, it's a fantastic engine, it makes moving to different platforms relatively easy," explained Greene, adding that the Xbox One version is being developed in partnership with Spanish game studio Anticto.

PlayerUnknown's Battlegrounds will also be optimized for the Xbox One X, and the console version should support 100 man servers just fine. "We have a version running on the Xbox One X prototype in the office which can plug into the online servers. We were playing on live servers on the console at about 30 or 40 FPS. So it works on 100 man servers," shared Greene. Console play won't be cross platform, at least to start, however.

Be warned, you're probably going to hear a lot more about the battle royale game in the coming months. As of today, PlayerUnknown's Battlegrounds is regularly the most streamed game on Microsoft's own Mixer live streaming platform, and Greene said in the interview that the game studio is currently exploring the organisation of live events. "We're going to run events and invitationals until it's a true esport, I guess," he added.

Poll: How often do you really use Microsoft Paint?