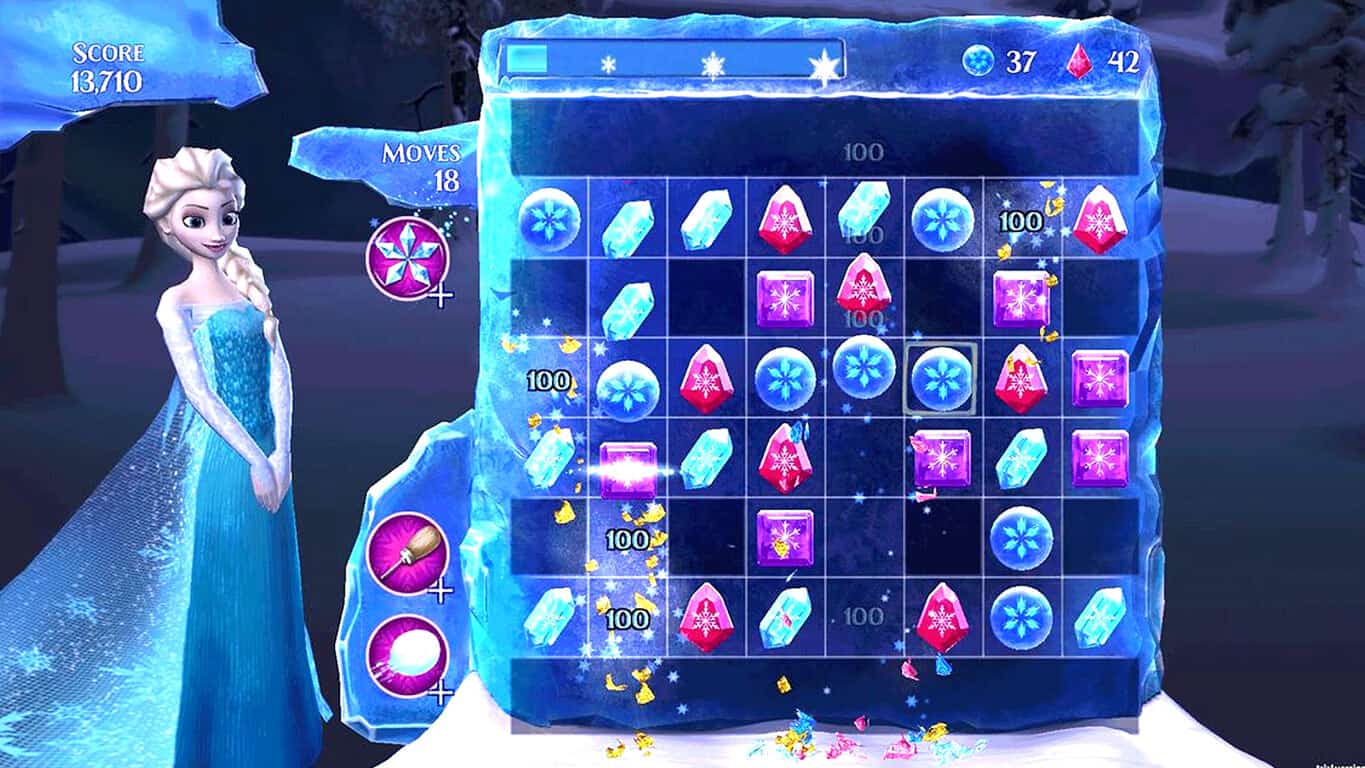 The popular touch puzzle game based on Disney’s hit animated movie, Frozen is coming to Xbox One on the 25th of August after enjoying significant popularity on iOS, Android and Windows touch devices.

Frozen Free Fall: Snowball Fight on Xbox One will be using the freemium model used on the portable version where a large number of levels will be playable for free (on Xbox One at least 195 levels will be playable free of charge) with more content available for those fans willing to pay. While the game looks fairly identical to the original, the Xbox One version will be introducing a multiplayer mode for the first time in the franchise which will allow friends and family to compete locally for the highest score.

The game is currently listed as “coming soon” on both the Xbox One console and the Xbox website, however it is not available for pre-order, probably due to the fact that the initial download is free.

What do you think about freemium games arriving on the Xbox One? Good or bad? Will you be downloading this game or should everyone just let the Frozen phenomena go? Let us know in the comments below.