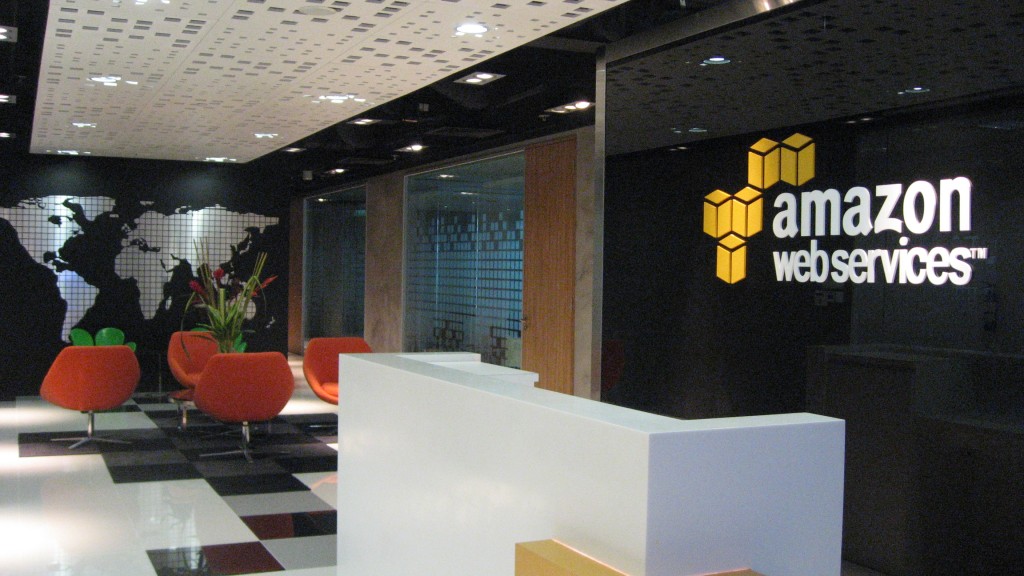 As Amazon continues lobbing legal attacks at the US Department of Defense for awarding its Joint Enterprise Defense Infrastructure cloud contract to Microsoft, the company may have nailed a haymaker according to an unsealed ruling from the federal judge who issued its preliminary injunction against the Pentagon moving forward with Azure over AWS.

Judge Patricia Campbell-Smith is the judge who granted Amazon an initial injunction to halt any future business between the Pentagon and Microsoft regarding the newly minted agreement between the two as it pertained to JEDI developments. In Campbell-Smith's assessment, she uses a relatively broad definition of "deficiencies" to halt Microsoft's development on the JEDI contract.

“In the context of a procurement for cloud computing services, the court considers it quite likely that this failure is material. As such, [Amazon] likely is correct that [the Defense Department] should have assigned a deficiency to [Microsoft’s] proposal.”

Campbell-Smith is using "deficiency," as defined by the courts, to mean a material failure of a proposal to meet Government requirement or a combination of significant weakness[es] in a proposal that increases the risk of unsuccessful contract performance to an unacceptable level."

On the face of it, that seems like a pretty damning rebuke of Microsoft's claim to the JEDI contract, and presents Amazon a reasonable window of opportunity to potentially overturn the Pentagon's decision to go with the Azure company. The Department of Defense contends that Amazon is leveraging "superficial labels over technical performance," but that in reality, AWS was just as "technically deficient as Microsoft," and has little standing for its claims of discrimination or favouritism.

Prior to the Campbell-Smith's detailed opinion, Microsoft has remained relatively mum about the Amazon vs. Pentagon ordeal, even after direct attacks about its technical ability to host the JEDI contract were issued. On the other hand, Amazon has gone as far as to note that its customers believe AWS is 24 months ahead of Azure regarding functionality and maturity.

However, Microsoft's corporate vice president recently issued a defense of its position to Nextgov regarding Campbell-Smith's assessment, pointing out that the company was rated at over 78 different individual steps either equal to or superior to Amazon:

“The decision disagreed with a lone technical finding by the Department of Defense about data storage under the evaluation of one sub-element of one price scenario. While important, there were six pricing scenarios, each with multiple sub-elements, and eight technical factors, each with numerous subfactors evaluated during the procurement. The decision does not find error in the Department of Defense’s evaluation in any other area of the complex and thorough process that resulted in the award of the contract to Microsoft.

Over the course of this more than two-year procurement, the Department of Defense reviewed our bid’s compliance with eight distinct evaluation factors and 55 individual sub-factors, and issued 36 ratings based on these factors. Microsoft’s products and services were subjected to four individual test scenarios, which were composed of more than 78 individual steps. We were rated equal or superior to AWS in every evaluation factor. Collectively, this caused the Department of Defense to select our bid as ‘significantly superior’ to AWS at a better price.”

Despite the injunction in place, the DoD is attempting to circumvent the order by Campbell-Smith with a fast track argument of national security concerns. If issued a class definition of National Security, Microsoft and the DoD would be allowed to move forward on its JEDI developments.

Unfortunately for Microsoft, the courts aren't buying the argument and claims that current options and methods at everyone's disposal are more than adequate to meet the Pentagon's requirements. Since Campbell-Smith's opinion's have leaked, Amazon had yet to issue a response to the DoD and Microsoft's recent defense statements.