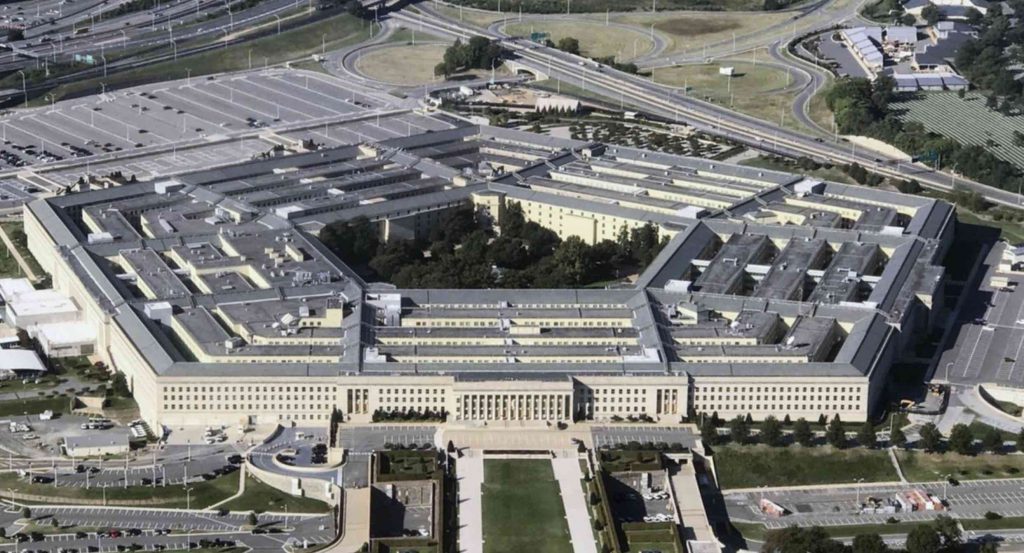 Amazon, the leader in cloud computing, claimed on Tuesday that the Pentagon is attempting to constrain its review of the $10 billion cloud-computing deal that was originally awarded to Microsoft.  On Tuesday, Amazon's court filing was made public urging a federal judge to ensure that the Defense Department conducts a broader review than was originally proposed.  Amazon stated in their filing that the government is "gerrymandering the corrective action to preserve the illusion that Microsoft offered the lowest price."

This filing comes on the heels of Judge Patricia Campbell-Smith's recent ruling that required that work be put on hold for the Joint Enterprise Define Infrastructure project until Amazon's allegations of irregularities are reviewed.

The Pentagon has sought a halt to the temporary court proceedings indicating that it needed more time to reconsider certain aspects of the project including a review of the pricing evaluations that Amazon claimed were unfair.  Some analysts also thought this might include a deal to include both Amazon and Microsoft in the project, but the recent court filings from Amazon suggest otherwise with Amazon claiming the Pentagon's proposed delay only includes a narrow range of issues and is aimed at preserving Microsoft's award.

While the Pentagon and Amazon have stated their position publicly, Microsoft has maintained a low profile and indicates that they believe the DoD made the correct decision including their review to reconsider a small number of factors.  A Pentagon spokesperson said the department believes the award was based on a fair and unbiased process and that their goal is to provide support to the war fighters as quickly as possible in compliance with the law and court.