Opinion piece in China Daily, a voice of the Chinese Communist Party, decries US tactics over TikTok sale - OnMSFT.com Skip to content
We're hedging our bets! You can now follow OnMSFT.com on Mastadon or Tumblr! 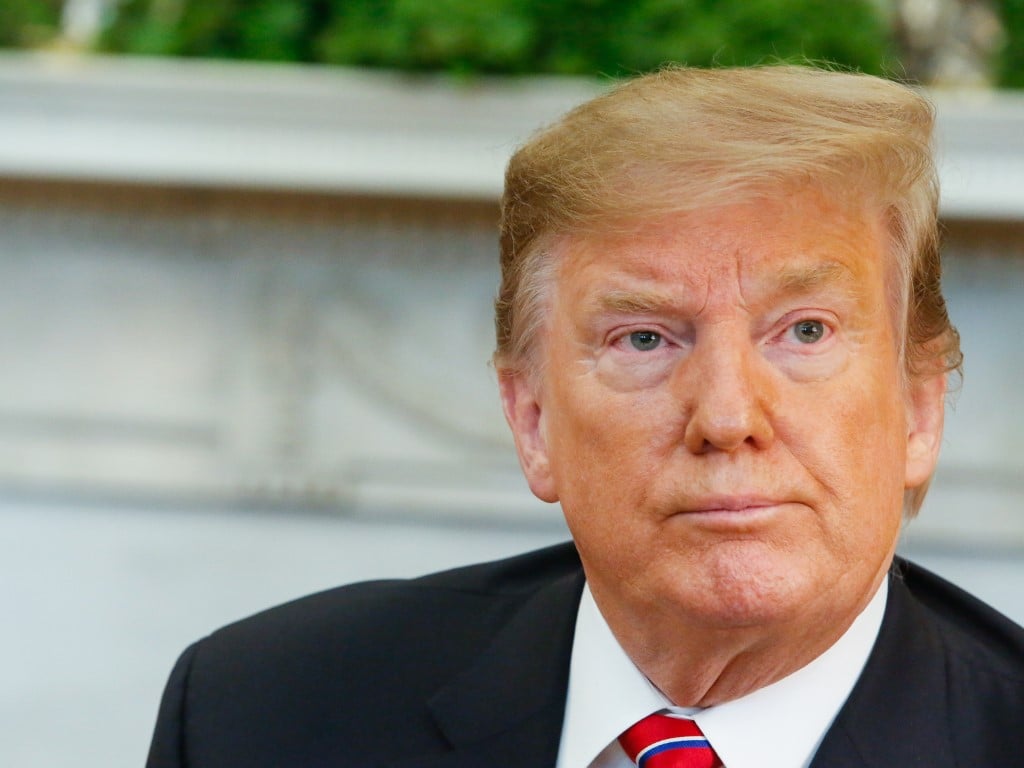 Despite Microsoft and ByteDance attempting to negotiate a quiet and peaceful resolution to TikTok's use outside of eastern markets, governments from both sides applying pressure and could potentially blow up months of work.

Over the past few days news about Microsoft's attempts to be an arbiter for the continued use of TikTok in North America despite claims of the services ties to the Chinese government and recent app privacy concerns have come to light. Unfortunately, during the same time period, President Trump has continued to toss gasoline on a rhetorical fire by pushing an arbitrary deadline for a proposed deal between Microsoft and ByteDance fraught with seemingly government sanction strongarm tactics.

As nation-tempers flare, a recent editorial from China Daily highlights how complicated of a position Microsoft and Byte Dance have been put into an ongoing battle between two national superpowers jockeying and grandstanding on a global stage.

As TikTok's experience shows, no matter how unfounded the claims against them are, as long as they remain Chinese companies, they will be presented as being a "Red threat" by the administration.

That being said, selling its US operations to Microsoft might be preferable for ByteDance, TikTok's parent company in China, as it is working "for the best outcome". And that being the case, the top US diplomat's comments on Sunday were tantamount to inviting potential US purchasers to participate in an officially sanctioned "steal" of Chinese technology.

While it's noted that China Daily is not the official voice of the Chinese government, it has, on occasion been used as the publication arm for the country's messaging, and today's editorial has gone as far as to reference the Microsoft deal backed by the Trump administration tantamount to "theft." Viewing the acquisition from a China lens, it is rather difficult to see it through any other terms as president Trump has repeatedly called for Microsoft to purchase an excessive amount of the company and then floated the idea that profits from the deal go into government coffers.

Official word from the Chinese government about the deal has been scant over the past few days as the country presumably weighs its options ahead of the potential deal. However, the TikTok drama plays out, Microsoft's decision now could have a long-lasting effect on an already tenuous China-US relationship.

Microsoft is committed to "zero waste" goal by 2030