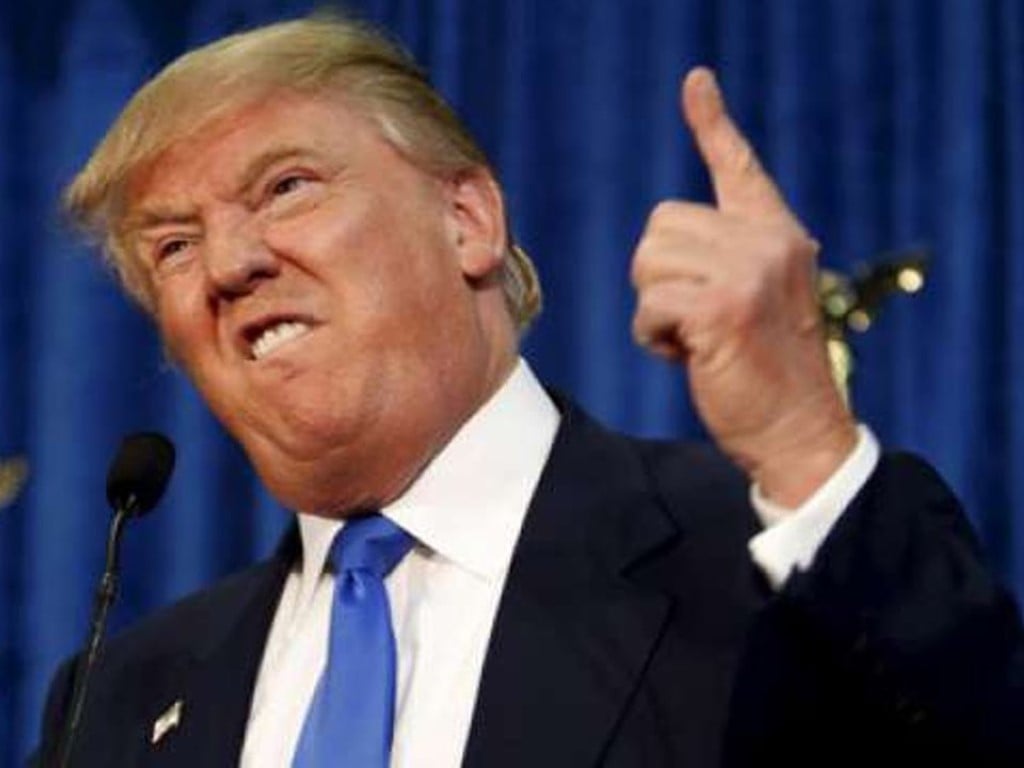 In a news conference held today, President Trump responded to questions about the now confirmed attempt by Microsoft to acquire the US/Canada/Australia/New Zealand operations of TikTok from Chinese parent company ByteDance. Trump started off by noting that Microsoft's CEO Satya Nadella called him, but quickly moved the goalposts, saying that the US Treasury would have to get its cut in order for the deal to go through. Axios has the video segment, and our old friend Alex Wilhelm from TechCrunch painstakingly transcribed the President's pertinent statements.

After describing how his personal opinion that it would be better to buy the whole company than "30%" (referring to the US/Canada/Australia/New Zealand operations portion of ByteDance's global business), Trump then went on to say that the treasury of the United States should "be paid a substantial amount of money." Alex conveniently highlights the comments in bold:

And, uh, I suggested that he can go ahead, he can try. We set a date, I set a date, of around September 15th, at which point it’s going to be out of business in the United States. But if somebody, whether it’s Microsoft or somebody else, buys it, that’ll be interesting.

I did say that if you buy it, whatever the price is, that goes to whoever owns it, because I guess it’s China, essentially, but more than anything else, I said a very substantial portion of that price is going to have to come into the Treasury of the United States. Because we’re making it possible for this deal to happen. Right now they don’t have any rights, unless we give it to ’em. So if we’re going to give them the rights, then it has to come into, it has to come into this country.

It’s a little bit like the landlord-tenant [relationship]. Uh, without a lease, the tenant has nothing. So they pay what is called “key money” or they pay something. But the United States should be reimbursed, or should be paid a substantial amount of money because without the United States they don’t have anything, at least having to do with the 30%.

Last Friday, President Trump said that the US was going to ban TikTok from the United States, leaving political analysts scratching their heads as to how that would be legal or possible, and now, based on this assumption that the US could ban TikTok, the President seems to think that the US would be entitled to some kind of kickback for allowing the deal to take place. Some words being thrown about regarding this assumption include "extortion," "a governmental shakedown,"  and "nearly impossible to execute in reality."

President Trump has been known to make pronouncements that are long on sound bite value and short on having much chance of coming to fruition, most recently two weeks ago that "we're signing a health-care plan within two weeks," only to have the deadline pass without any real action. Given the dubious legal standing either shutting down TikTok in the first place, or shaking down Microsoft and ByteDance for extortion money beyond that, we won't be holding our breath for either to occur. However there's no doubt that the White House could make all kinds of trouble for a Microsoft TikTok deal, and indeed the idea wouldn't have legs at all if it weren't for US pressure on TikTok to divest.

We're sure there will be more sound bites tomorrow (if not sooner) as the President seeks to draw attention away from his low polling numbers for the upcoming election, and the mounting death toll in the US due to the coronavirus.

Nvidia could acquire ARM "in the next few weeks," says Bloomberg report