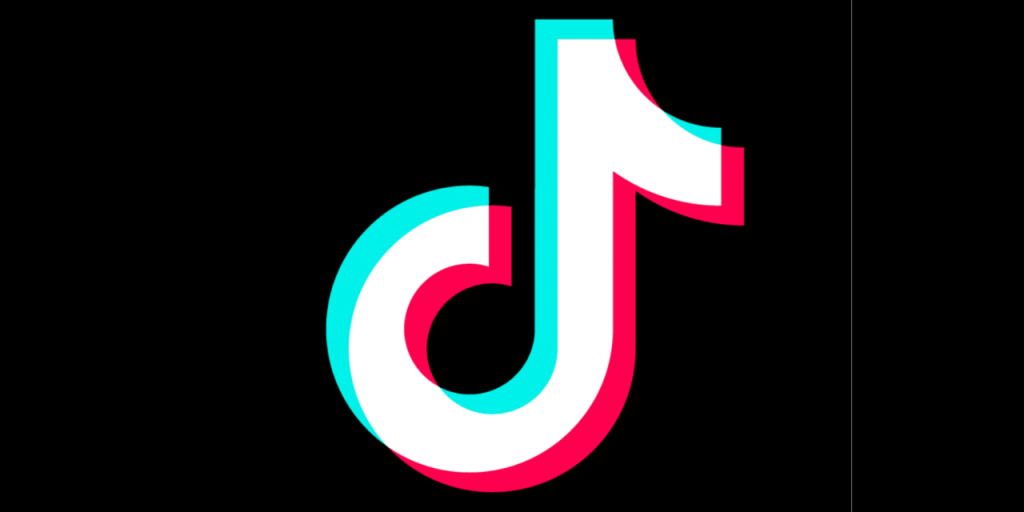 Over the past 72 hours, a lot of attention has been paid to the China-based social media platform TikTok as the United States president has called for a boycott of the service due to security concerns and threatens actions through executive order to ban its use in the US.

However, it seems Microsoft has been quietly looking at a way to spare some odd 100 million US users from having the app snatched from their phones. Presumably responding to the relentless pressure being applied by the current administration, Microsoft issued a press release late Sunday evening officially confirming its intent to purchase the North American operations of Byte Dance, the parent company to TikTok.

Microsoft will move quickly to pursue discussions with TikTok’s parent company, ByteDance, in a matter of weeks, and in any event completing these discussions no later than September 15, 2020. During this process, Microsoft looks forward to continuing dialogue with the United States Government, including with the President.

The discussions with ByteDance will build upon a notification made by Microsoft and ByteDance to the Committee on Foreign Investment in the United States (CFIUS). The two companies have provided notice of their intent to explore a preliminary proposal that would involve a purchase of the TikTok service in the United States, Canada, Australia, and New Zealand and would result in Microsoft owning and operating TikTok in these markets. Microsoft may invite other American investors to participate on a minority basis in this purchase.

Microsoft has been rumored to have been in talks with Byte Dance for some time over a possible acquisition, but it seems there are still some details that need to be ironed out before the September 15, 2020 target deadline. Details regarding what happens to TikTok in China and other regions not listed in Microsoft's press release, have yet to surface, as well as Microsoft's initial jockeying for a bid.

Anyone old enough to remember Microsoft's Socl experiment may still be scratching their head at the company's willingness to wade through a consumer-centric platform with no visible ties to its Office 365, Azure, or Windows platforms. In addition, Microsoft CEO Satya Nadella appears to be on a rather public tear through the company's fledgling consumer-facing product line, shedding services and devices that don't serve the company's bottom line in any meaningful way, so the TikTok acquisition seems a bit out of left field.

Microsoft will have a little over a month to package a potential $30 billion purchase of an app who's popularity resides in sharing dance videos and voice-over content to its investors. Fortunately, TikTok comes with over 800 million active users, 2 billion downloads across mobile app stores, a user youthful user base between 16 and 24,  and average 52 minutes of daily use, available in 155 countries and a growing number of US adults to back its value.

The latest on TikTok - no deal, but no ban either

Microsoft might be rebranding Bing as Microsoft Bing, complete with a new logo