Only 1.6% of US smartphone owners have a Windows phone - OnMSFT.com Skip to content
We're hedging our bets! You can now follow OnMSFT.com on Mastadon or Tumblr! 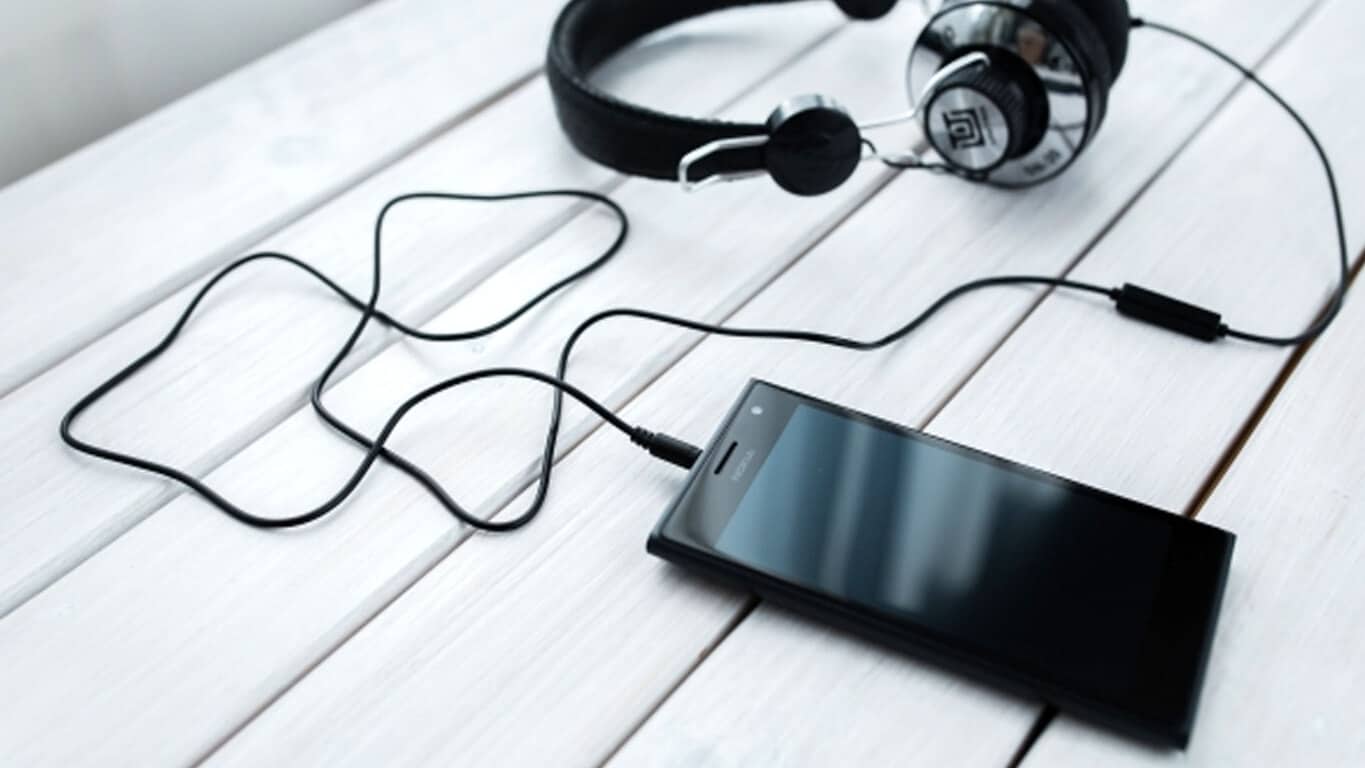 ComScore released their data for smartphone market share in the U.S.A. earlier today and it offers more of a confirmation for Windows phone owners instead of any genuine surprises (No, Microsoft's Windows phones have not miraculously overtaken Apple's iPhones overnight). In the report ending on January 2017, Microsoft's smartphones accounted for 1.6% of total mobile devices in the U.S.A.. Android came first with 53.2%, Apple second at 44.6%, and good ol' Blackberry came in last at 0.6%. At least Windows phone owners can say their devices are more popular than something.

Naturally, these numbers aren't very good for the Windows phone platform though Microsoft could turn things around with their rumored Surface Phone, something which is suggested to be a major technological evolution of the mobile phone concept. Are you surprised with these results? Can Windows phone (or Surface Phone) change things going forward? Let us know in the comments below.

Clicker Heroes launches today on Xbox One but don't play it