OneNote beta updates on Android with new pop-out feature - OnMSFT.com Skip to content
We're hedging our bets! You can now follow OnMSFT.com on Mastadon or Tumblr! 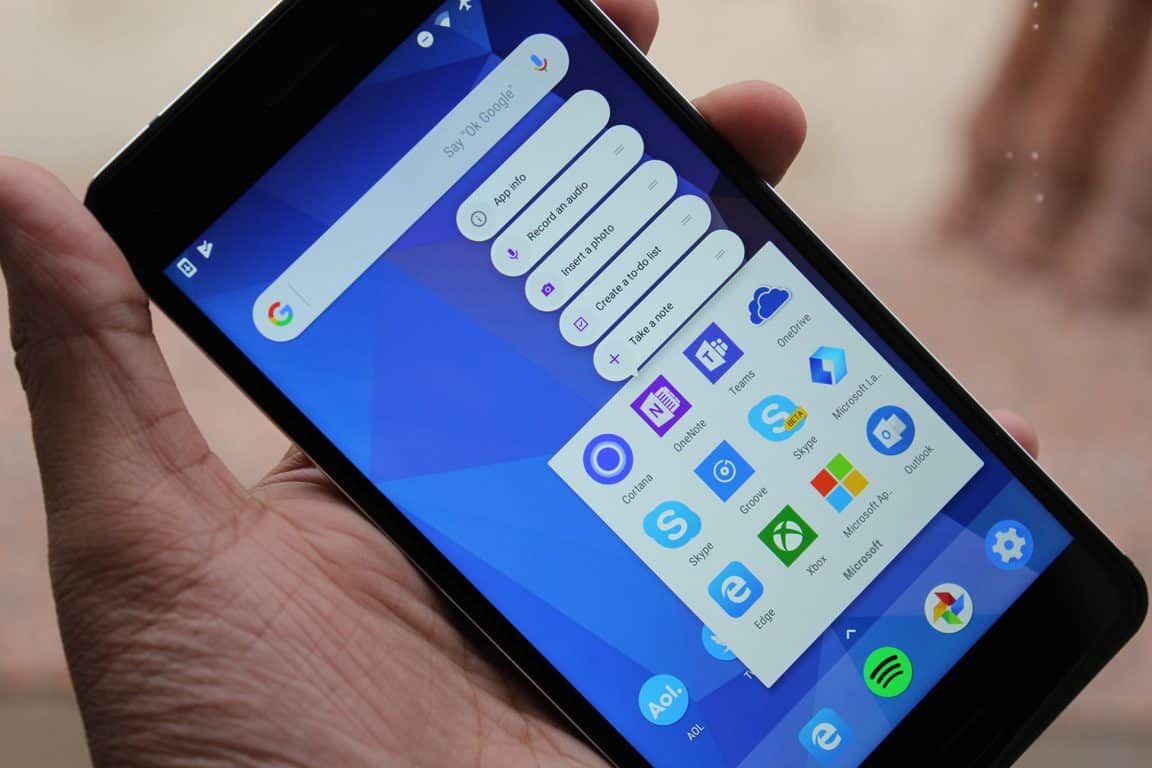 Microsoft has released an update for the OneNote beta for Android, bringing one interesting feature that makes note taking quicker and easier. Along with the usual bug fixes, the beta update introduces a new pop-out feature, allowing users to create notes just by tapping on the OneNote icon (via Windows Central)

Similar to the 3D touch feature on iOS, long pressing and holding down on the icon for OneNote beta on the home screen on an Android 7.0 and above device will now show a pop-out menu with note-taking shortcuts. Seen in the featured image above, there are options for recording audio, inserting photos, creating a to-do list, and taking a note.

Definitely a cool feature, helping save time and eliminating the need to navigate through in-app menus to do these simple tasks. If you've not already signed up to be a beta tester for OneNote on Android, you can do so by scrolling to the bottom of the app listing on the Google Play Store and pressing join under beta.

Watch The Game Awards on Mixer to get free digital content

Is this the Windows on ARM announcement? Watch Qualcomm's Tech Summit keynote here