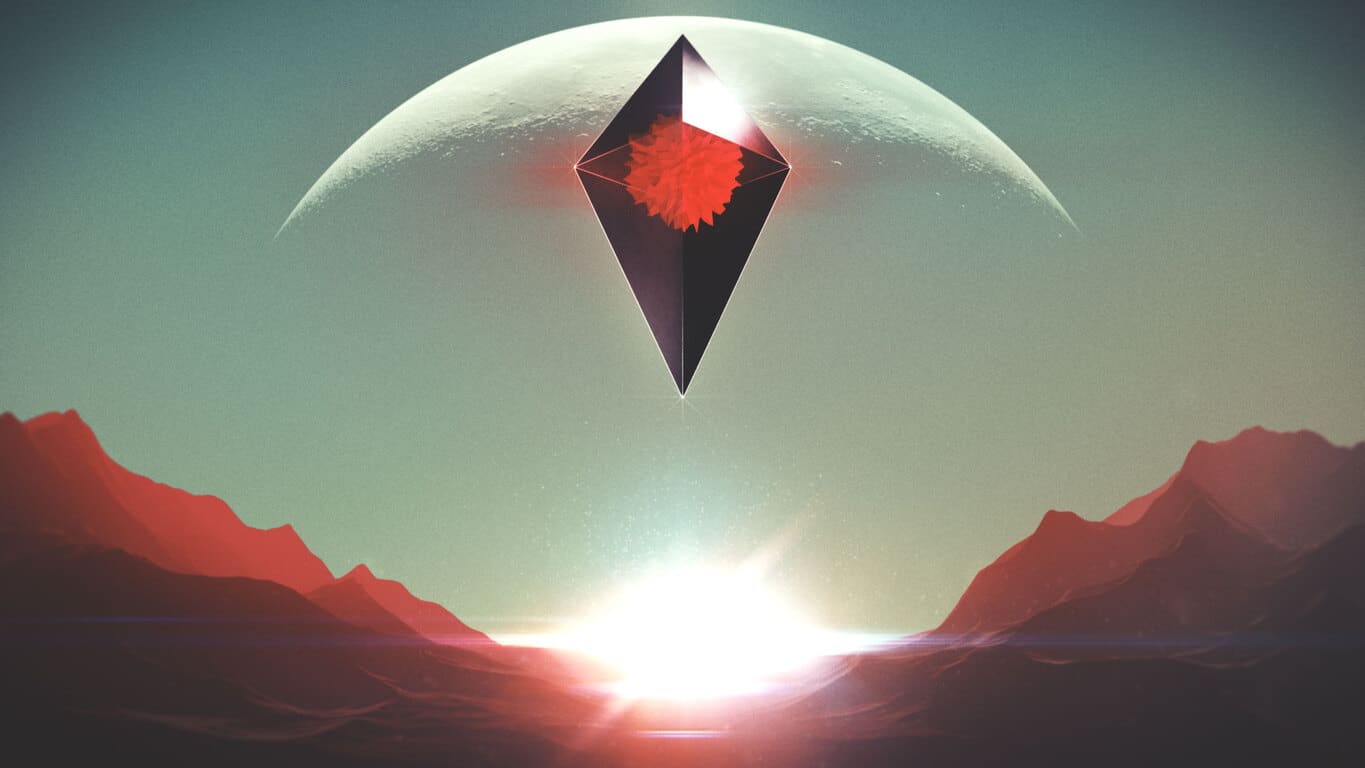 If you've been keeping up with the PS4 and Windows PC game No Man's Sky, then you might be aware of some issues that been plaguing users. PC users in particular have seen their enjoyment of the game severely hampered with bugs, and so it's good to see that developer Hello Games released a patch today focusing on fixing up some issues.

As Polygon reports, the latest patch brings the game to version 1.09, and mixes in some minor and major bug fixes. The full patch notes for PCs are quite extensive; here are some highlights:

Check out the entire list of fixes to see if your worst issues have been resolved. Generally speaking, today's patch should both make the game more stable, and fix a number of issues with gameplay. As Polygon points out, this patch is time spent fixing bugs rather than adding content, and hopefully, Hello Games will now be able to focus on extending the game's value.