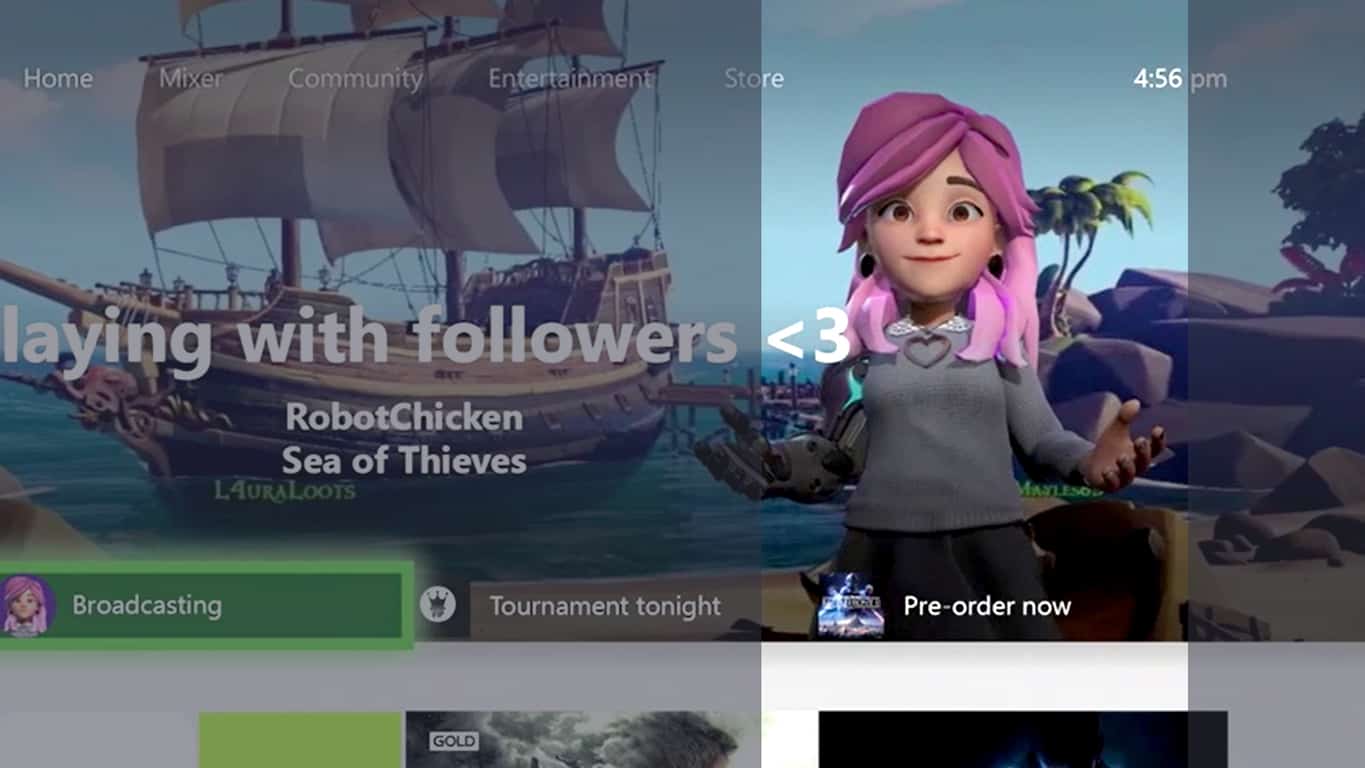 While very little news has been given on the progress of the new Xbox Avatars since their initial announcement several months ago, they did make a very brief appearance during yesterday's Microsoft Developers Day presentation which can be streamed here.

The appearance of the new Xbox Avatars happens within the opening montage and is only seen on screen for a few seconds. What is shown though is a new Xbox Avatar being displayed on the Xbox One's Dashboard in much the same way that the current iterations are today (see above image).

These new digital characters will be noticeably more detailed than the current version and will feature greater customizability with skin tone, hair color, accessories, and even limbs. The new and improved Xbox Avatars are expected to roll out to Xbox One owners in a system update sometime in early 2018 though no specific date has officially been given just yet. They will also be used within the Xbox app on Windows 10 devices and smartphones.

Do you like the style of the new Xbox Avatars and are you looking forward to them arriving on your Xbox One console? Share your thoughts with the community in the comments below.