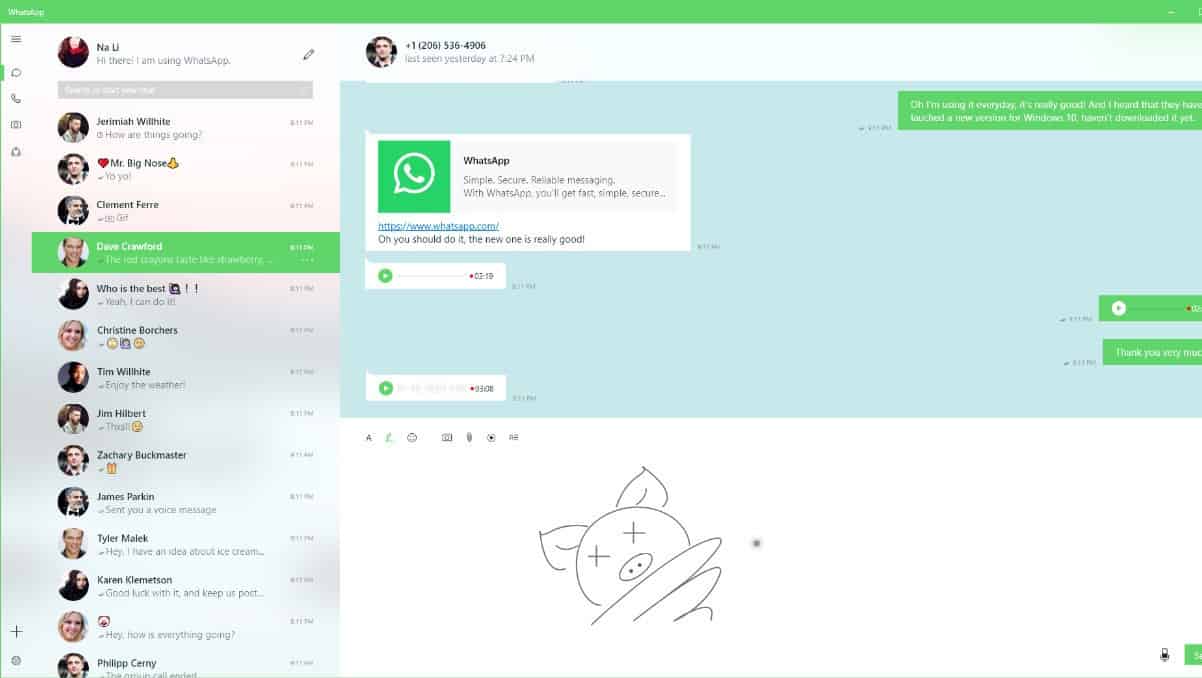 The Microsoft Store seems to be in a see-saw battle as some developers intermittently release native apps to the platform while others pull theirs in favor of more bustling app stores and a web app platform.

With that being said, the Microsoft Store might be ready to clip another notch on its natively developed app list with Facebook-owned WhatsApp messaging service possibly coming to Windows 10 as an universal app.

According to a report from Windows Central, a designer hired by Microsoft posted concept art of a modern version of Whatsapp on the design sharing website Behance. As you can see below, the designer's work is much more in line with Windows 10 compared to a ported Windows Phone 8.1 Silverlight app. 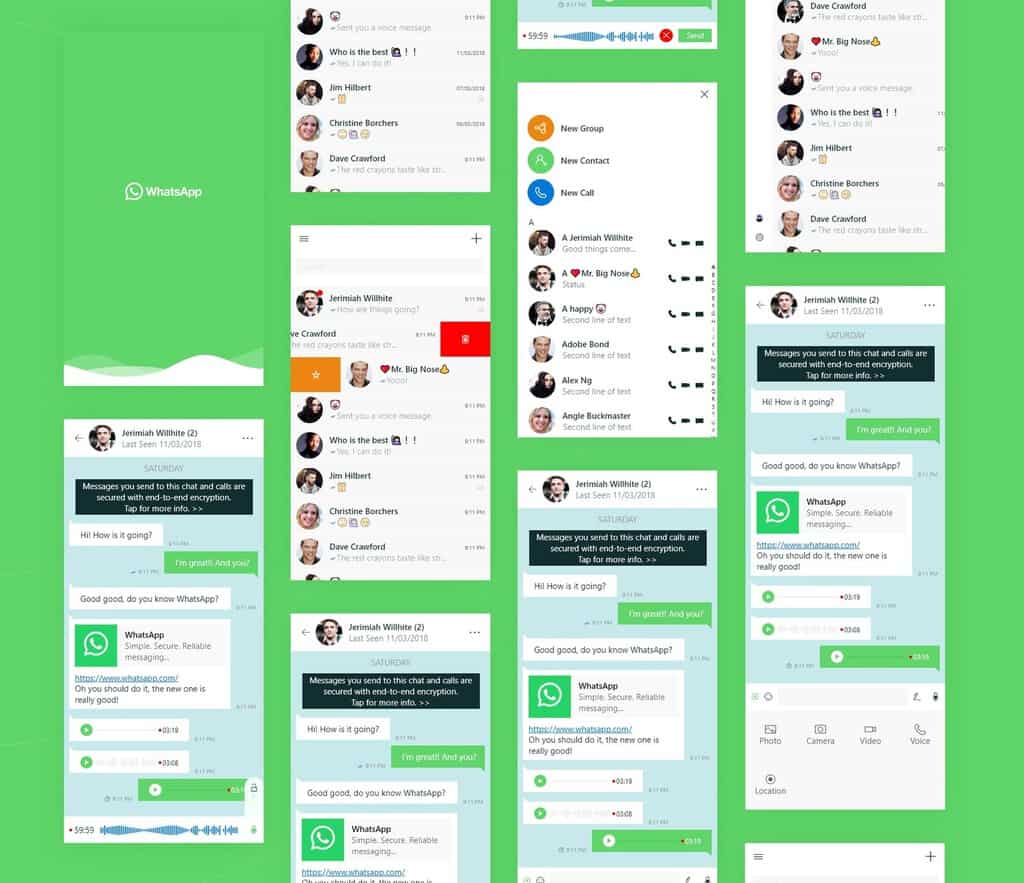 Shortly after the concept art was posted, it was taken down when WC reached out for comment, adding credence the notion that development is indeed underway along with Microsoft's standard non-denial/denial response, "Microsoft does not comment on rumors and speculation." Hopeful WhatsApp Windows 10 users should also keep in mind, Microsoft used the same response shortly before they confirmed the new Office 2019 UI updates.

The folks over at WC are speculating over where the potential app would stand in between the currently existing solutions of a Windows Phone and Windows 10 desktop app. Being a UWP would obviously combine the efforts of both teams (assuming there are two separate groups working on them) and enable the app to live as a first party client on any future Windows 10-based OS, including the rumored Andromeda variant.

With a future that includes more Windows 10 devices equipped with telephony technologies and an evolving Facebook user base that is opting to use WhatsApp more than Facebook for news and communication, this potential UWP app couldn't come at a better time for the platform.