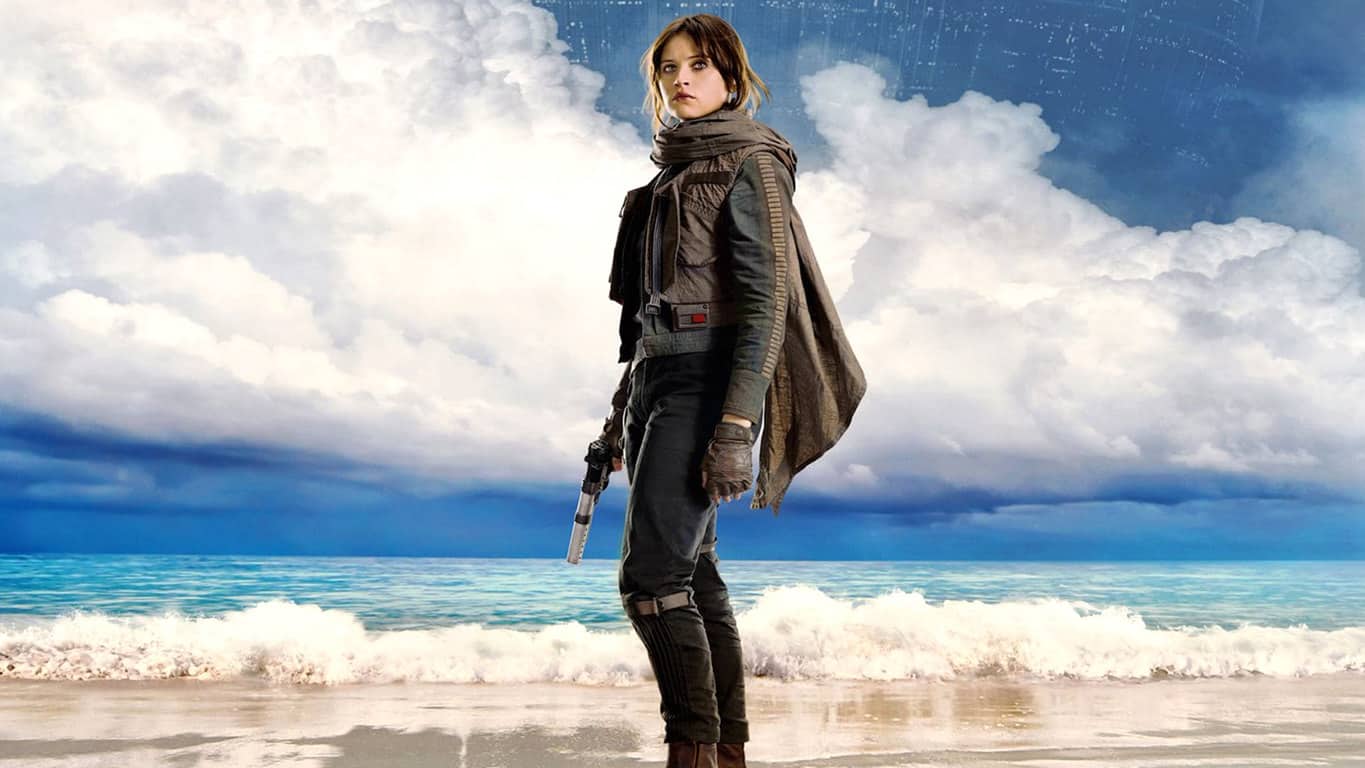 EA has released more information on the Rogue One: A Star Wars Story downloadable content (DLC) for the Xbox One video game, Star Wars Battlefront named, Rogue One: Scarif.

The DLC is set on the new planet, Scarif, and features two new playable heroes, Jyn Erso and Orsson Krennic. Players will also gain access to the U-Wing ship, Jyn’s A180 Blaster Pistol, Orsson’s DT-29, as well as Sonic Imploder Star Cards, and the Tie Striker and U-Wing power-ups.

A new trailer for Rogue One: Scarif was also released and you can watch it right here.

The Rogue One: Scarif DLC is now available for Season Pass owners who are given two-weeks early access. Are you excited for this DLC? Are you looking forward to the Rogue One movie? Let us know in the comments below.