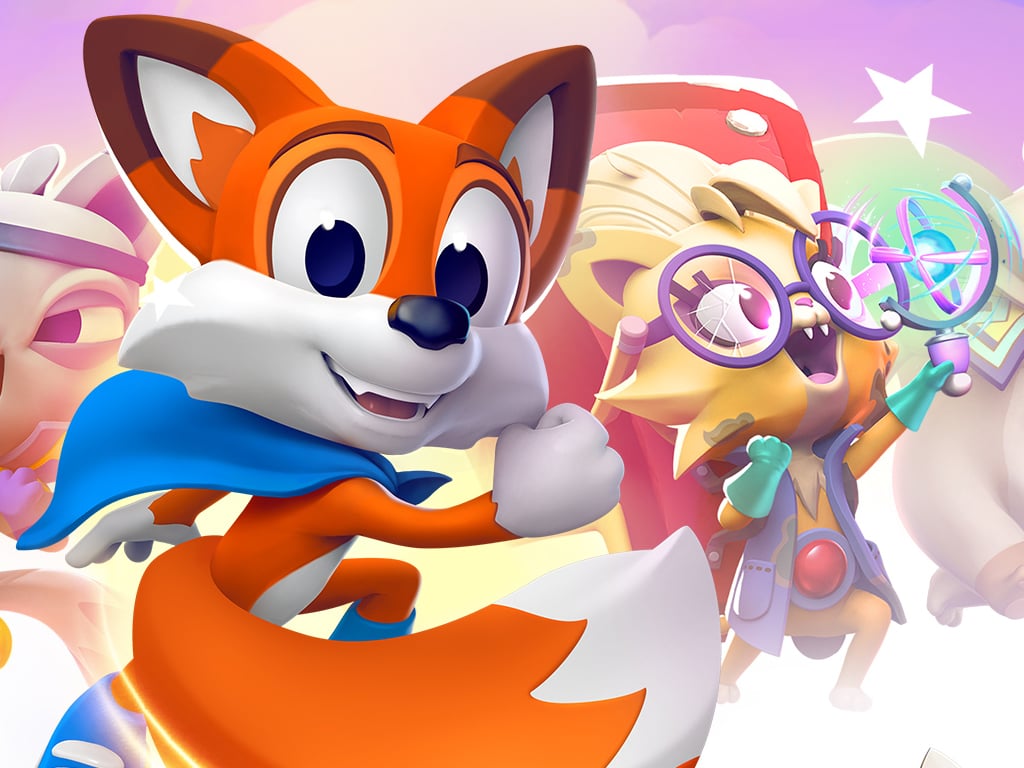 Rather than being an update for the existing game which could add a variety of improvements and fixes, New Super Lucky’s Tale will be a complete redesign of the existing content bundled with a host of additional levels, extra story, and a proper 360 degree 3D camera that will let players view all aspects of a level. The lighting, art, and music have also been redone for an authentically new experience that makes it distinct enough from the original to justify a re-release on the same console generation that the original version launched on.

Indeed, when queried about this by a fan on Twitter, the official Lucky account replied by emphasising just how different this version is.

“We rebuilt the game from the ground up...new levels, expanded story, fully rotatable camera, tighter controls, and improvements to nearly every other aspect of the game,” the tweet reads. “So it's essentially a new game.”

New Super Lucky’s Tale is now available to play on the Nintendo Switch so those curious to see just how different it is can check it out on that console. No release date or specific details have been released for the Xbox One version though it will likely feature superior visuals to the Switch version with the original Super Lucky’s Tale game already supporting 4K Ultra HD on the Xbox One X.

Are you curious about New Super Lucky’s Tale? Let us know why or why not in the comments below and then follow us on Pinterest for more Xbox gaming content.