New Microsoft video show off their spirit of the Season, highlighting Surface Studio 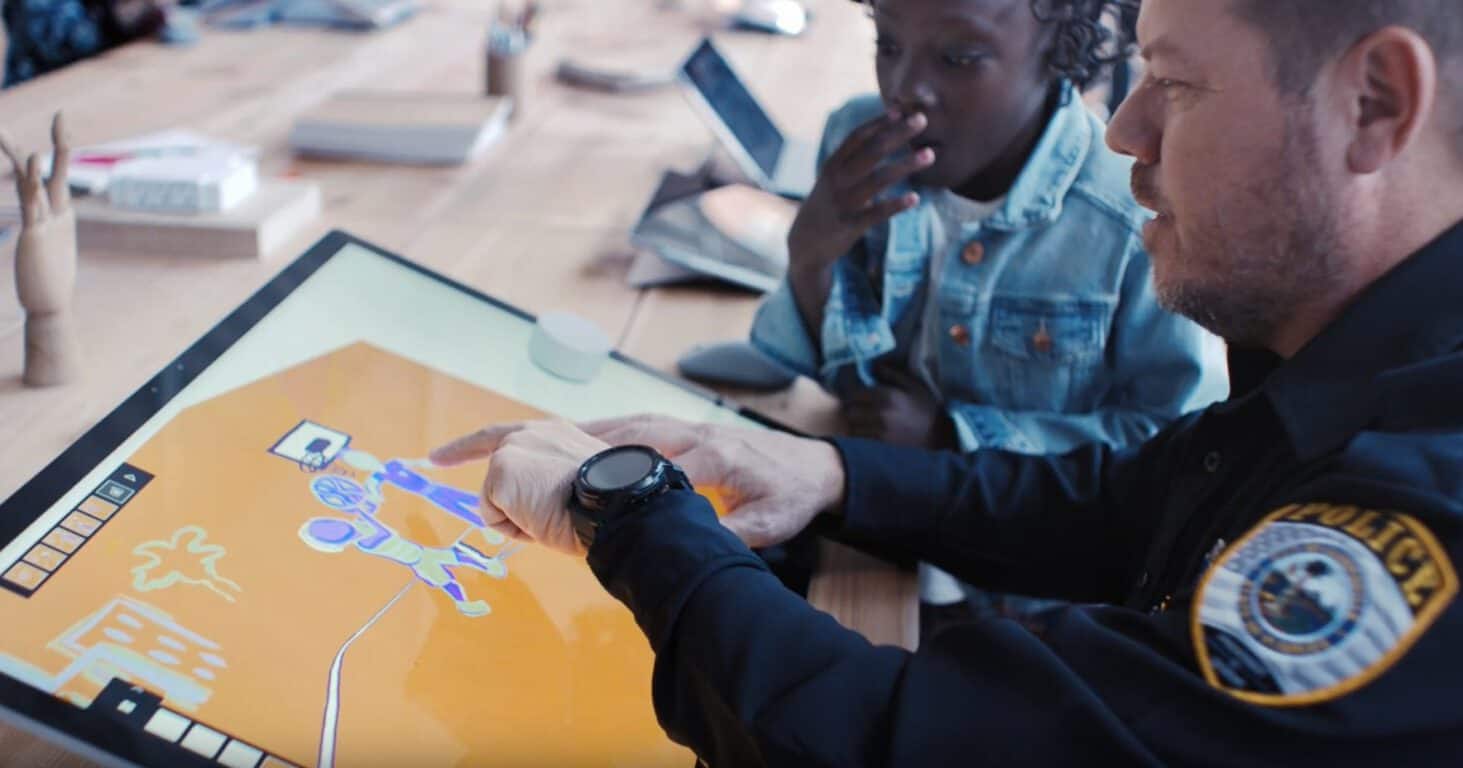 With that being said, the men and women that make up Microsoft are switching gears this holiday season and offering a new vision of how it sees its technology enriching the lives of people over the next few months.

Unlike its futuristic visions, this new Spirit of the Season appears to be grounded in the very real and very current use of technology of the Surface Studio to help mend the potential divide millions of people experience every day. As Microsoft puts it at the end of the video, “When the world seems divided, coming together can be a beautiful thing.”

Let us know if you prefer Microsoft’s more grounded envisionings or the far-out CGI fantasies of old, in the comments below.