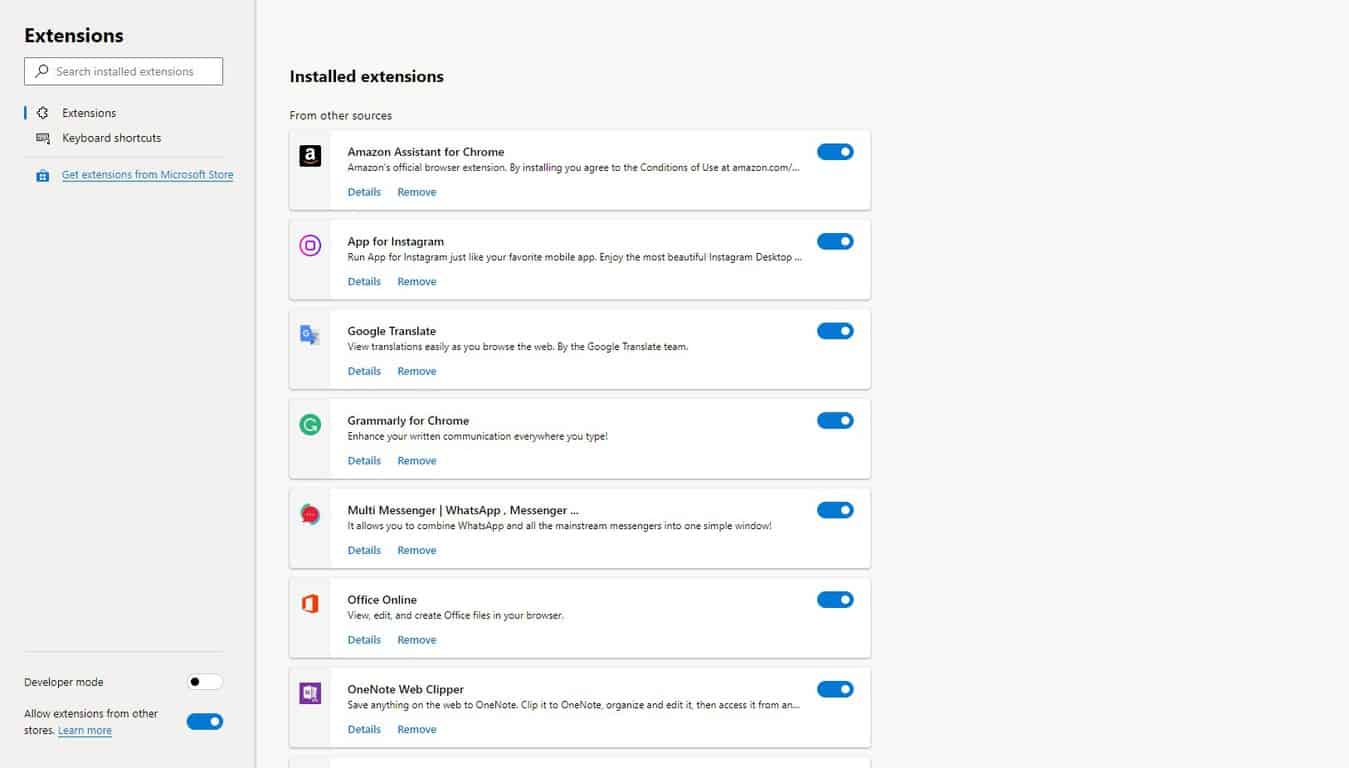 Microsoft is pushing the pedal to the metal on its Canary development channel with the introduction of new features and UI tweaks daily.

The latest UI tweak that could come with next the Edge Insider Canary release looks to be a modified extensions menu which puts a bit of polish on finding, selecting and enabling extensions in the browser. While the new extensions menu isn't available for Insider consumption just yet, it appears that it is nearing prime time.

Based on an early preview found by Redditor u/Leopeva64-2 a couple of days ago, we get a brief glimpse and walkthrough of what appears to be a refined Edge Canary extensions menu that includes in-line permissions, the ability to pin, remove and manage extensions. A new extensions puzzle piece now opens into an in-line drop-down menu allowing users to pin extensions and grant permissions without having to leave their current tab.

We're not sure when the new extensions menu will appear or which Canary build to be on the lookout for that offers it, but it's believed to be rolled out soon.

We'll update accordingly as we keep an eye during our own testing.

Microsoft promotes drone technology with U of N. Dakota grant