This is NeoKylin OS: China's new Windows XP clone - OnMSFT.com Skip to content
We're hedging our bets! You can now follow OnMSFT.com on Mastadon or Tumblr! 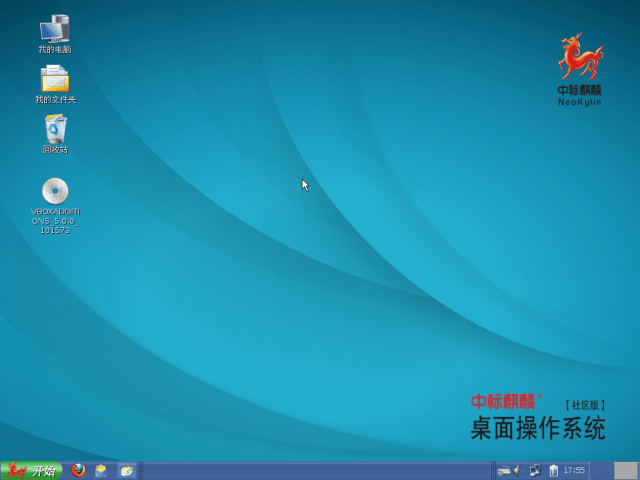 The overall look and feel of the NeoKylin is unabashedly Microsoft’s Windows XP, and for good reason. Historically, government offices have been slow to transition between operating systems. While Microsoft may have killed support for Windows XP last year, it still runs on an estimated 27 percent of Windows-based machines in China. Arguably, much of that 27 percent Windows XP usage is hanging around on government-issued laptops and desktops.
Beyond government, it seems that the NeoKylin Operating system is also being picked up commercially thanks to Dell in China shipping it on various laptop and desktop offerings. “The NeoKylin OS is available on Dell Latitude commercial laptops, Dell OptiPlex commercial desktops, and DellPrecision workstations,” a spokesperson for Dell in China told Quartz. As it stands, Dell in China is reporting that 40 percent of its commercially sold PCs are running the new operating system.


This begs the question, where does Microsoft and Windows stand in China?
Microsoft’s ability to monetize its Windows usage in China due to piracy has been an ambiguous numbers game. Just because people are transitioning to NeoKylin does not necessarily translate to a lost customer for Microsoft. While the hoopla over Windows XP losing support and the Chinese government banning Windows 8 in protest, Microsoft has been providing the Chinese government with copies of Windows 7. We’ve also recently reported a partnership between Microsoft and Baidu that places China based Baidu front and center on Windows 10. Microsoft’s position in China is definitively in flux, but the company has laid the ground for a positive future in the area.