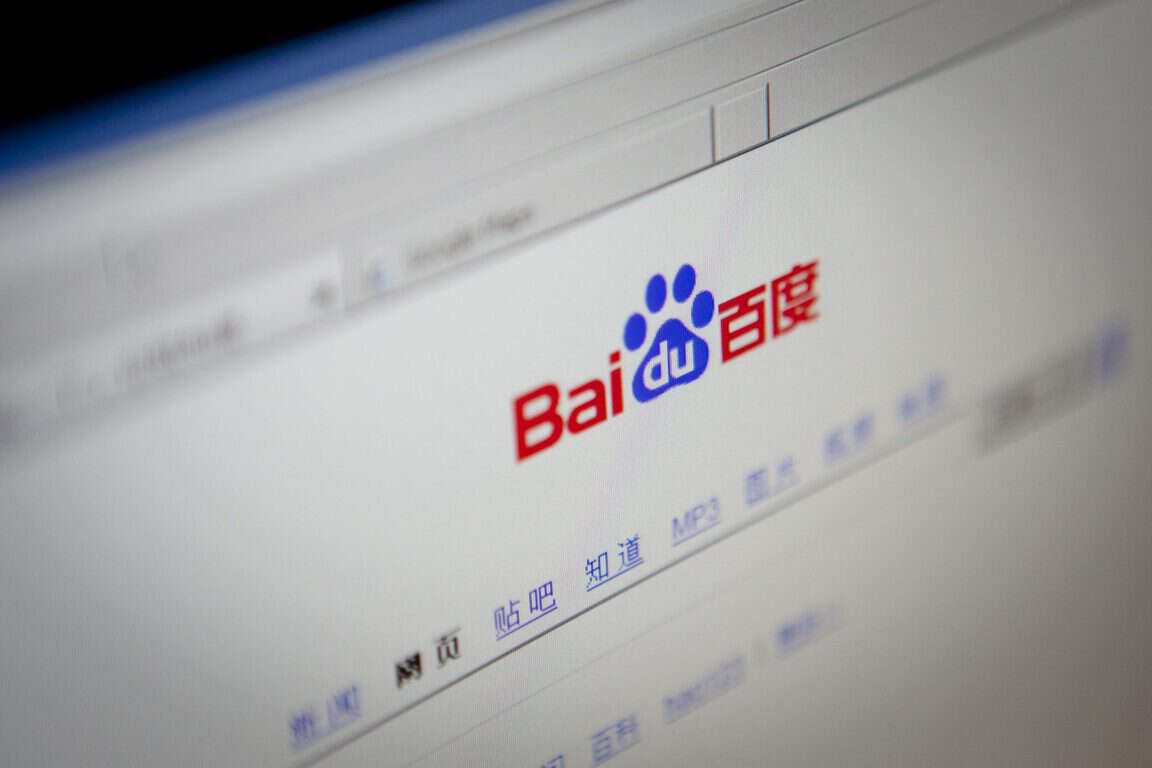 The relationship between Microsoft and China recently, has been prickly, to put it nicely. While, Microsoft’s Windows OS has a significant desktop presence there, the awkward level of nationwide piracy obscures Microsoft ability to monetize its efforts in the area effectively. Added complications include Microsoft’s mobile ambitions in China that are all but extinguish, as Android and iOS have become the platforms of choice, leaving Microsoft with a less than 1% OS presence.

However, Microsoft’s relationship with China may be turning around and charting a new course. Recently, the Windows team spoke about partnerships between Microsoft and China that would have the two working on groundbreaking devices and consumer experiences for Windows 10.

As it stands, with the help of a few established partnerships such as Tencent, Qihoo 360, and Lenovo, Microsoft has seen Windows 10 installed on over 10 million devices in China. It’s Microsoft’s newly announced partnership with China-Baidu though that will help Microsoft tap into over 600 million active Baidu Internet users.

The outlined strategy between the two includes making it easier for Baidu customers to upgrade to Windows 10 by delivering ‘custom experiences’ such as local browsing and search, according to Microsoft.

As China continues to become an increasingly strong point of interest for outside companies, Microsoft’s new partnership with one of the largest used Internet gateways in China is pivotal. As much as Bing is heavily touted in the US (features wise, not usage) it’s great to see Microsoft opening Windows 10 to arguably offer a better-localized experiences.