NASCAR may be coming to Forza 6, here is why 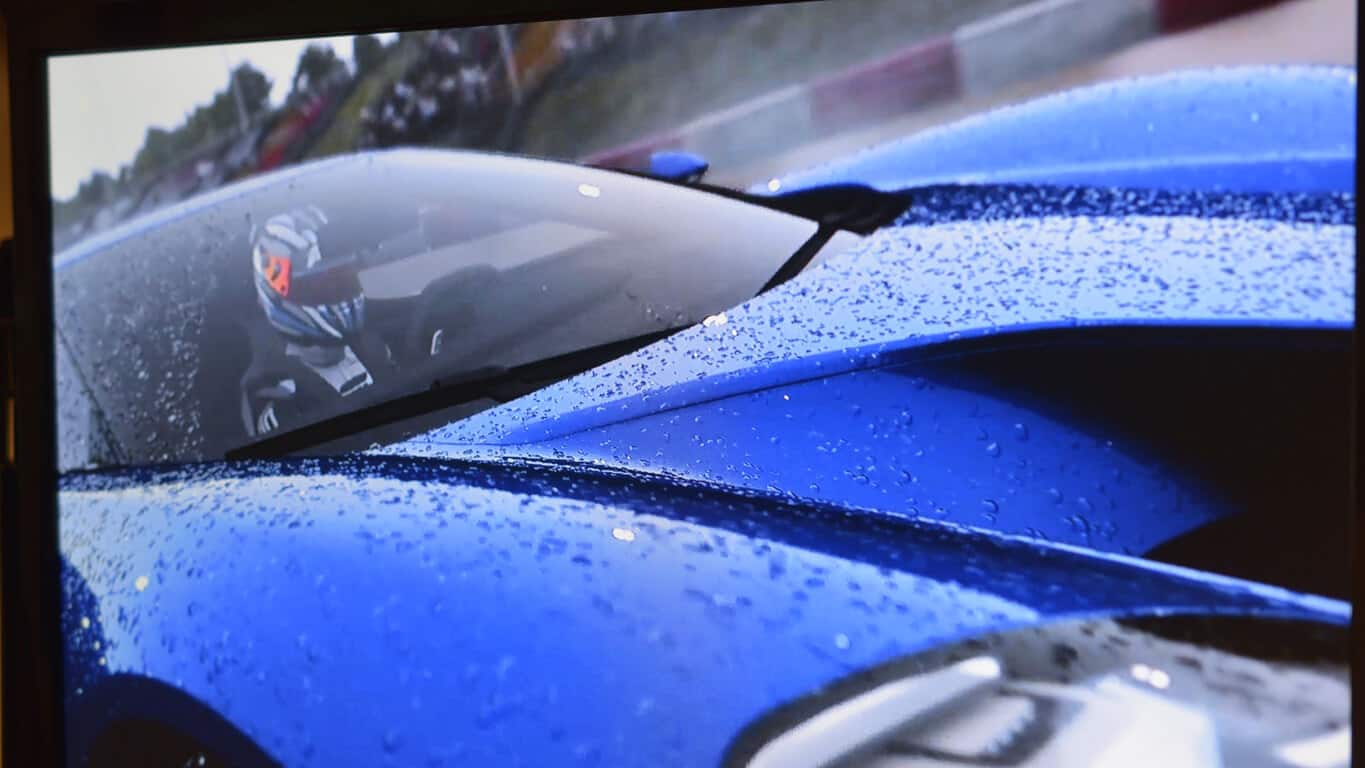 Forza 6 is constantly seeing monthly car packs, and the Xbox One exclusive racing game even recently got a fresh set of content with the Porsche expansion pack.  A new leak published on GTPlanet.net, however, seems to be hinting at NASCAR-related content making an entrance into the Xbox racing series.

The image responsible for the leak (Photo from Vic Reign93/ GTPlanet.net)

Seen above, the leak, a photo of a NASCAR expansion DLC card, was first published on the Forza Showrooms Facebook page, and has since been shared by GTPlanet user Vic Reign93, and reported on by GTPlanet.net. The front of DLC card shows off the #18 Toyota Camry of 2015 NASCAR Sprint Cup Series champion Kyle Busch, and the legendary #24 Chevrolet SS of NASCAR Sprint Cup Series Rookie Chase Elliot.

The rear of the image responsible for the leak (Photo from Vic Reign93/ GTPlanet.net)

The rear of the DLC card, meanwhile, details the fact that the pack, “brings the raw thrills of stock car racing to the world stage for the very first time.” Moreover, and still based on the leaked image, it also appears that the pack would bring a “unique journey” featuring 24 NASCAR stock cars, and new display elements for improved drafting and car spotting. Additionally, the rear of the DLC download card also details a new track, the Homestead-Miami Speedway (host of NASCAR’s final race.)

While nothing seen on the DLC card is official, this leak is no doubt very interesting, and if is a repeat of the last time we reported on the similar Porsche Pack leak, then the pack should be releasing soon. However, with an Xbox event scheduled at E3 for June 13th, more details, and a more official announcement on this DLC pack might come out soon.

Until then, be sure to bookmark and stay tuned to our Forza news hub for all the latest Forza news and information.