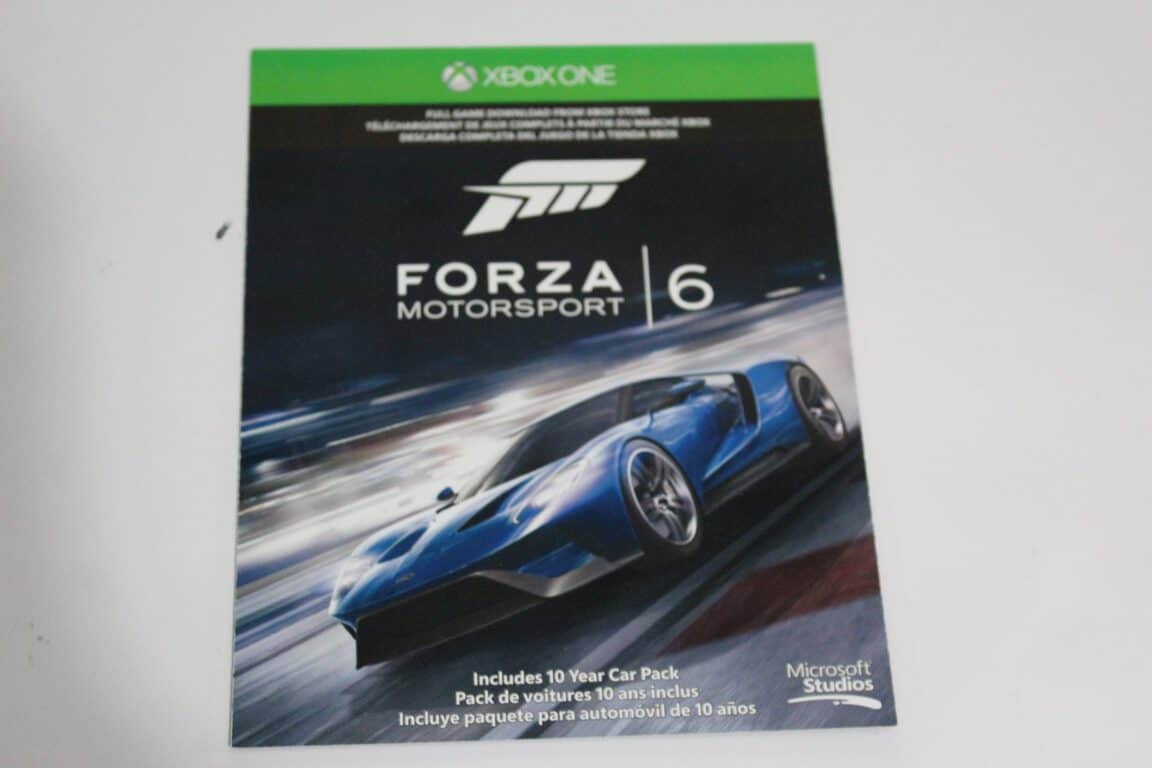 In timing with last week’s Rolex 24 at Daytona, Turn 10 released the AlpineStars car pack for Forza Motorsport 6. This week, however, a posting on Amazon has apparently leaked an expansion pack that would mark Porsche’s long awaited return to the Forza Motorsports series.

Although the pricing and ability to preorder have since been removed, a user on the official Forza forums was the first to point out the leak. The current available posting on Amazon highlights several would-be new additions to Forza 6.  As per Amazon, included in the pack is an all-new Career mode that is designed and curated to bring legendary Porsche cars and moments to life, 20 Porsche models, new multiplayer events, and a new track.

Pre-empting an official release or statement from Turn 10,  the online retail giant also listed intimate details on the pack, including a March 1st release date and a $20 preorder price point.  The details in the original posting also included: the addition of 48 new events, 250 Gamerscore worth of new Xbox Live achievements,  and wet and night configurations of a new track, the Virginia International Raceway. Cars such as the 2015 Le Mans-winning 919 Hybrid as well as the 1957 356A Speedster are also mentioned in the original posting. Of the 20 cars mentioned, however, only 9 will be new to the Xbox One.