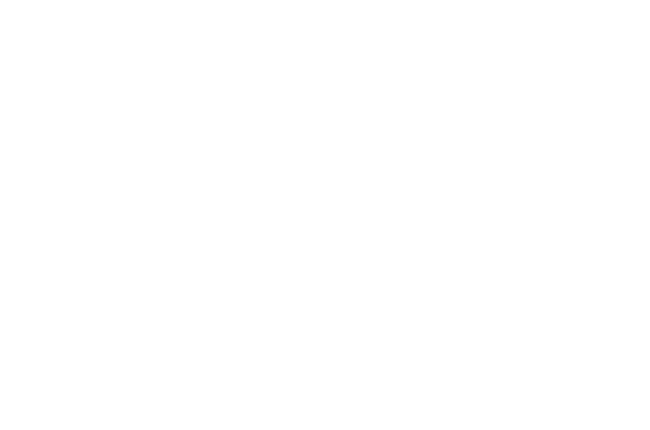 The original Surface RT may have been a commercial flop, but at least two aspects of the device were unquestionable; its design and build quality. Microsoft proved with the Surface RT that matching Apple in its ability to build well designed, quality hardware with extreme attention to detail was not an impossibility. Microsoft continued to thrive in this area with its subsequent iterations of the Surface line, and people noticed.

Today, HP announced its latest flagship Ultrabook, the Spectre x360, and it looks stunning. HP seems to have come a long way since its devices were known to overheat and melt, having since gone all-metal in its higher-end models. But the Spectre x360 is something else, and that’s because Microsoft played a large role in designing numerous aspects of the device, both in hardware and software.

Nowhere on the Spectre will you find the traditional circular ‘HP’ logo, instead, you’ll see the full, generously spaced ‘H E W L E T T – P A C K A R D’ which for some reason makes the device feel a little more high-end, a little more classy, more so than HP’s notebooks that use a combination of both logos.

According to Engadget, Microsoft and HP came together regularly over the course of a year and a half to develop the Spectre x360. The two giants would obsess over everything from the device’s fan noise, its wireless range, how much battery life it should achieve, the color gamut the screen should produce, and even the BIOS that would be included. The seamless unibody exterior cut from CNC-machined aluminum screams premium and as its name suggests, allows from a 360-degree fold so that it can be used in different positions, not unlike the Lenovo Yoga series.

The 13-inch laptop comes with a choice of a 1920x1080 or 2560x1440 display, up to a 5th-generation Broadwell Intel Core i7 processor, 8GB of RAM, 512GB of SSD storage, Wi-Fi 802.11ac MIMO, and a battery that lasts between 10-12.5 hours on a single charge. It also comes with a near clean install of Windows 8.1, which is probably the largest indication of Microsoft’s influence here. The device also has a plethora of connectivity ports including three USB 3.0 ports, HDMI, Mini Display Port, and a VGA and Ethernet dongle included in the box.

The Spectre x360 is no doubt a luxury PC, a designer item. HP might not have hit the screen-bezel ratio that the Dell XPS 13 wowed us with, but this is certainly a contender in its own right. How well will it do commercially? We don’t know, but let’s just hope HP doesn’t make the same mistakes that lead to the unfortunate demise of the similarly tiered Dell Adamo series of laptops.

You can grab the ‘Hewlett-Packard’ Spectre x360 starting today. It goes for $900 for the base line model but can quickly rise to $1150 and above once you start customizing it for higher specs. Do you think more Windows OEMs should ask Microsoft to pitch in when it comes to designing premium hardware? Let us know in the comments below.