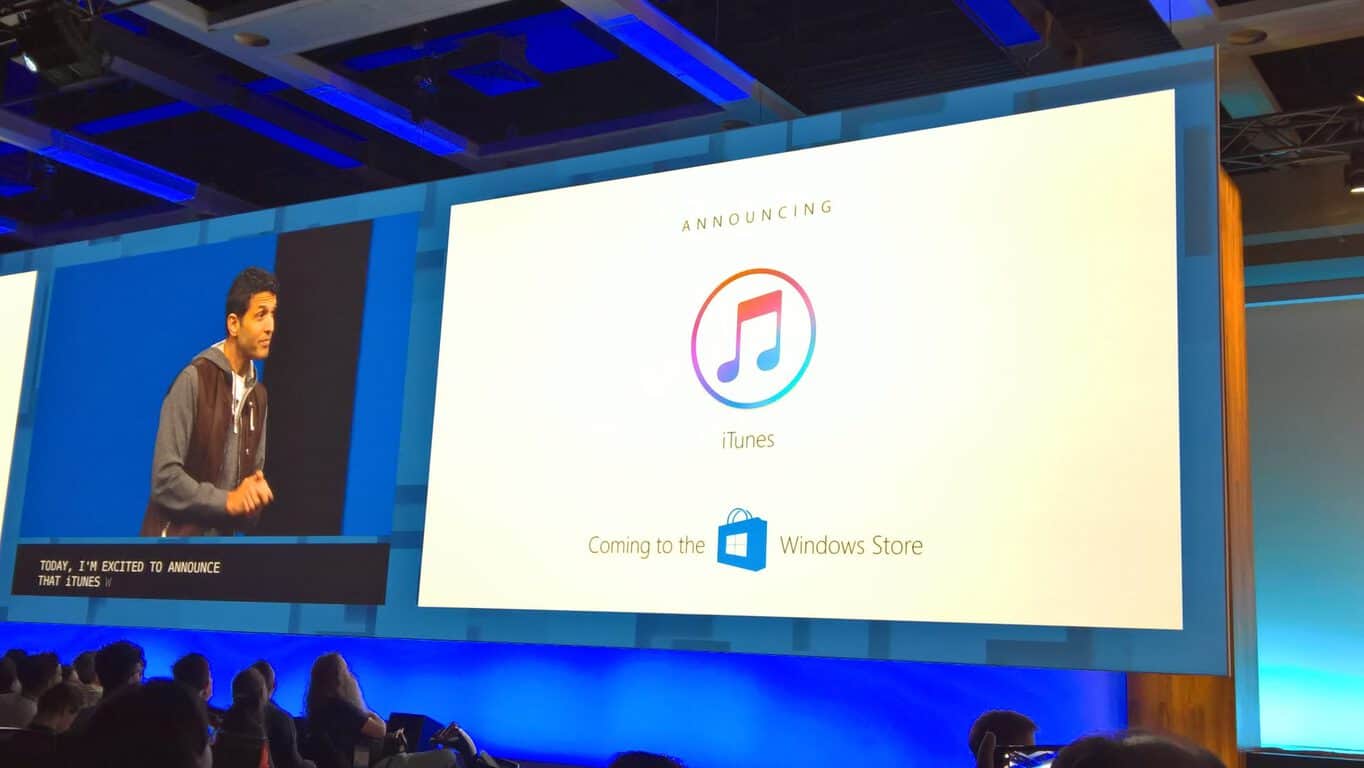 Back at Microsoft's Build 2017 conference, the company made the unexpected announcement of iTunes coming to the (then named) Windows Store on Windows 10. Now a little over seven months later, it has been discovered (via ZDNet) that iTunes will not be coming to the (now called) Microsoft Store this year.

There are still apparently plans for iTunes to come to the Microsoft Store, but it just won't be happening in 2017. Neither of the two companies is providing a timeline for a release, and there's no word on what caused the delay. An Apple spokesperson instead provided the following statement to ZDNet:

"We have been working with Microsoft to deliver the full iTunes experience to our customers and we need a little more time to get it right."

This is bad news for those who may be using a device with Windows 10 S installed, mainly because it is a version of Windows 10 which can only run apps from the Microsoft Store. iTunes may not be the greatest media player out there, but the app is also a digital content store, a Podcasts app and a sync client for iPhones and iPads. Microsoft really need this app in the Microsoft Store to make Windows 10 S a viable option for consumers.

Phil Spencer to deliver opening keynote for this years D.I.C.E.