Mortal Kombat X, PES 2019 and 7 more games are coming to Xbox Game Pass in December - OnMSFT.com Skip to content
We're hedging our bets! You can now follow OnMSFT.com on Mastadon or Tumblr! 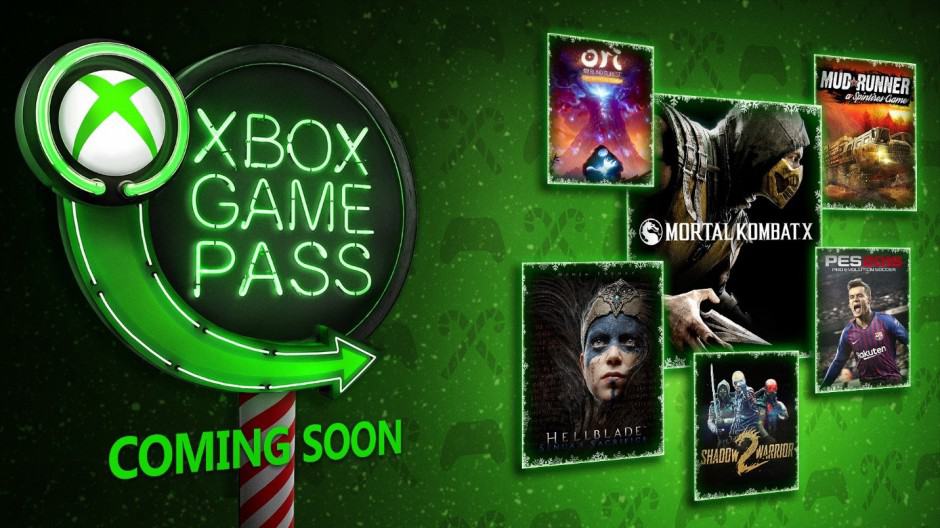 After Mutant Year Zero was added to Xbox Game Pass earlier this week, Xbox's Major Nelson has just announced that nine new titles will be coming to the catalog in December. Two new games are available starting today, the fighting game Mortal Kombat X and the co-op RPG Ashen. The latter was expected to support Xbox Play Anywhere, but Epic Games apparently managed to make the PC version exclusive to its new digital store, as noted by Windows Central today.

The flow of new Xbox Game Pass games will continue on December 11 with Kingdom Two Crowns, followed by PES 2019 and Spintires: Mudrunner 5 on December 13, and then Below on December 14. As you may recall, Konami added PES 2018 to Game Pass earlier this year before it was eventually removed in September, and it’s great to see the latest installment join Microsoft’s subscription service just four months after its release.

The last wave of new Xbox Game Pass titles for December will start on December 17 with Hellblade: Senua’s Sacrifice, which will be followed by Ori and the Blind Forest and Shadow Warrior 2 on December 20. Overall, there are many great additions to the catalog this month and we hope this trend will continue in January.

Select Xbox Insiders can get an exclusive Xbox Avatar t-shirt