PES 2018 and six more games are leaving Xbox Games Pass on August 31 - OnMSFT.com Skip to content
We're hedging our bets! You can now follow OnMSFT.com on Mastadon or Tumblr! 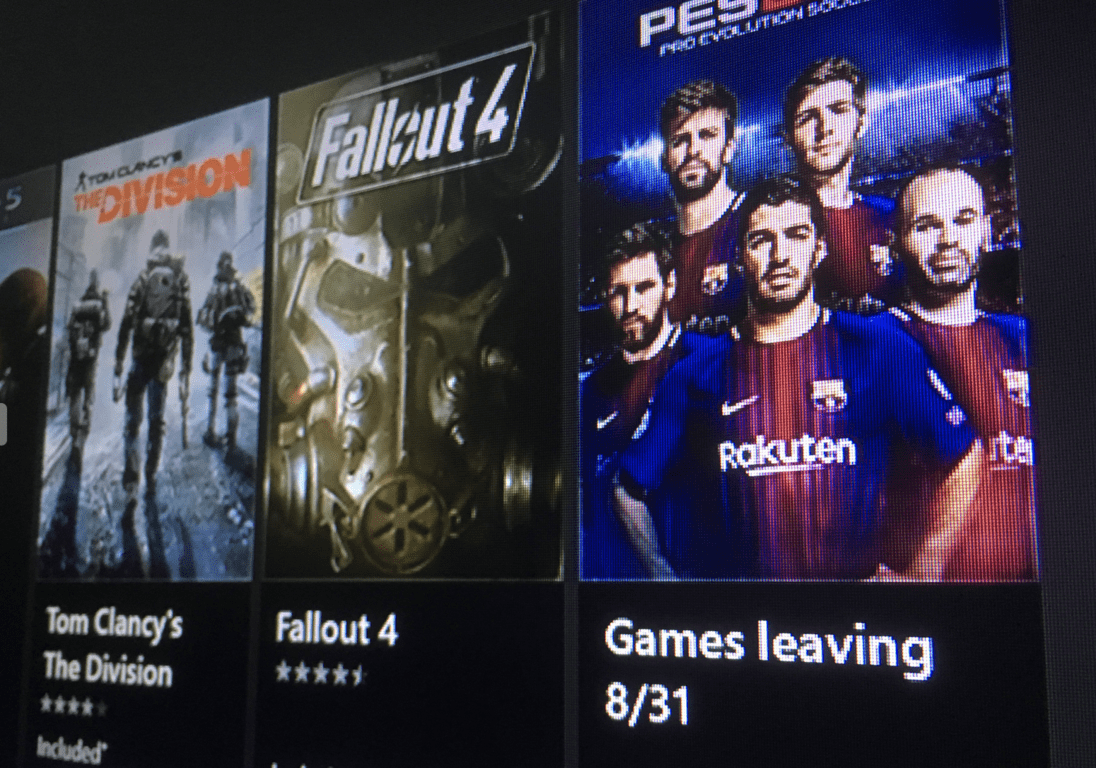 Pro Evolution Soccer 2018 will leave Xbox Games Pass on August 31, just four months after it was added to the catalog. It was pretty great to see the popular soccer game join the regularly updated list over 100 Xbox One and Xbox 360 games in May, especially since EA's FIFA 18 is still not available in the EA Access Vault. However, considering that PES 2019 will be released on Xbox One on August 29 (one full month before FIFA 19), it’s safe to assume that publisher Konami now wants soccer fans to check out its latest game.

Earlier this week, Microsoft announced during its Inside Xbox livestream that Halo: The Master Chief Collection will finally join Xbox Games Pass on September 1. On that same day, the Xbox One anthology will also get a major update with matchmaking improvements, visual enhancements for the Xbox One X and more. We can't wait to see what other games will be added to Xbox Games Pass in September, but in the meantime we remind you that you can get two months of Games Pass for just $2 through the end of the month.

No Man's Sky raked in $24 million last month, and Fortnite may finally be slowing down