Microsoft's Xbox One family of consoles just got another exclusive video game in the form of Ashen which launched today.

Ashen is an action roleplaying game that features passive online multiplayer in the vein of the PlayStation game, Journey. Players can drop in and out of games and must communicate through non-verbal cues. Ashen is also harder than other games in the genre and even likens itself to Dark Souls in its own marketing.

Ashen is an open world co-op action RPG about a wanderer in search of a place to call home.

In addition to being available on the Xbox One, Ashen is also an Xbox Game Pass title which means that any subscriber of that service can play the game for free.

Have you played Ashen yet? Let us know if you're enjoying the experience in the comments below and then follow us on Pinterest for more gaming content. 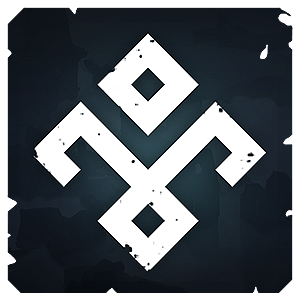