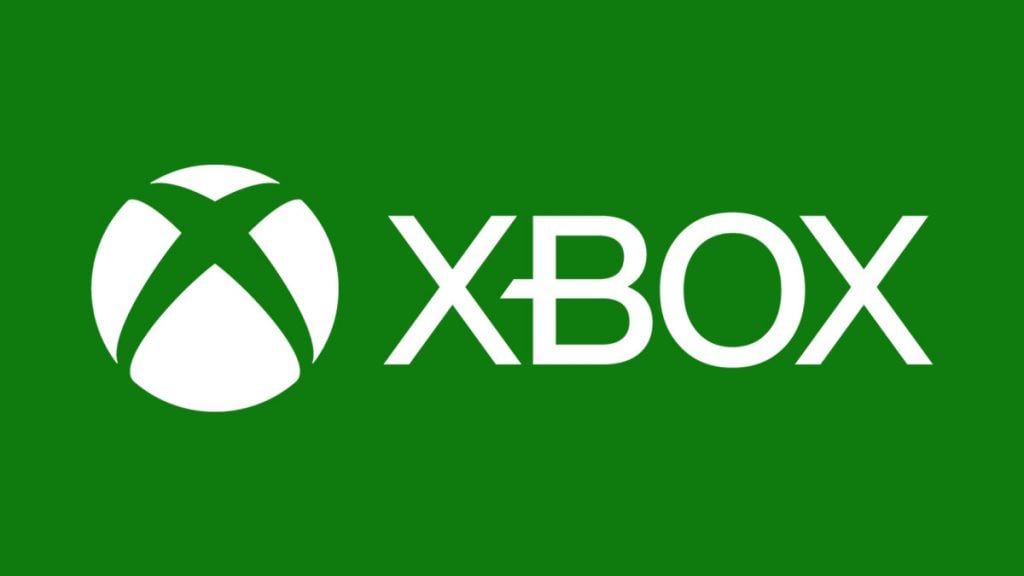 If 2020 was already a very special year for the video games industry due to the launch of next-gen consoles, the ongoing coronavirus pandemic is making it even more special. If game delays and the cancellation of in-person such as E3 are forcing developers and publishers to adapt, the number of people playing video games at home has been on the rise.

As you can expect, the Xbox team is well aware that more and more gamers have been impatiently waiting for some next-gen console news. After announcing the May 7 Inside Xbox episode last week that will focus on third-party games shipping on Xbox Series X, the Xbox team announced today that this first Inside Xbox livestream will be the first of a series of “Xbox 20/20″ monthly digital events.

“Starting with the May 7 episode of Inside Xbox, we will be showcasing what happens next in the world of Xbox, every month, which is why we’re calling it “Xbox 20/20.” These monthly moments will take place throughout the rest of the year and will be a way for us to engage, connect and celebrate with you about what’s in store for the next generation of gaming, including what’s next for Xbox Series X, Xbox Game Studios, Xbox Game Pass and Project xCloud. Every month will bring something different,” explained Jerret West, CVP, Gaming Marketing.

As a teaser for tomorrow’s digital event, Microsoft published today the following video showing what appears to be the new boot up screen and sound for the company’s upcoming Xbox Series X console: 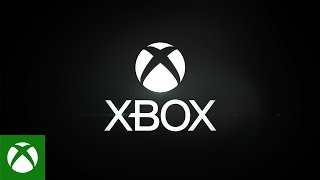 If 2020 was already a very special year for the video games industry due to the launch of next-gen consoles, the ongoing coronavirus pandemic is making it even more special. If game delays and the cancellation of in-person such as E3 are forcing developers and publishers to adapt, the number of peop

As expected, this new Inside Xbox episode on May 7, which the Xbox team has now rebranded the “Xbox 20/20 May Update”, will showcase gameplay videos of next-gen titles such as Ubisoft’s Assassin’s Creed Valhalla. West also added that “We’ll be confirming games that utilize our new Smart Delivery feature, which ensures that you always play the best version of the games you own for your console, across generations.” In case you missed it, Assassin’s Creed Valhalla and Cyberpunk 2077 are one of the first confirmed cross-gen titles to support Smart Delivery on Xbox Series X and Xbox One.

While this week’s livestream will focus on third-party games, the Xbox 20/20 July Update will finally provide some details about next-gen first-party games. “A number of our studio teams are looking forward to sharing first looks at new gameplay, insights from development teams being optimized for Xbox Series X, and brand-new game announcements,” West said, without naming specific titles such as Halo Infinite. We’ll have to wait and see, but the new Halo game has been announced as a launch title for Xbox Series X, so we definitely expect to see some gameplay footage during the Xbox 20/20 July Update.

In the meantime, we invite you to mark your calendars for the first Xbox 20/20 on May 7 at 8 a.m. PDT. As usual, the event will be live-streamed on several platforms including Mixer, Twitch, and YouTube, and we plan to cover it live on OnMSFT.