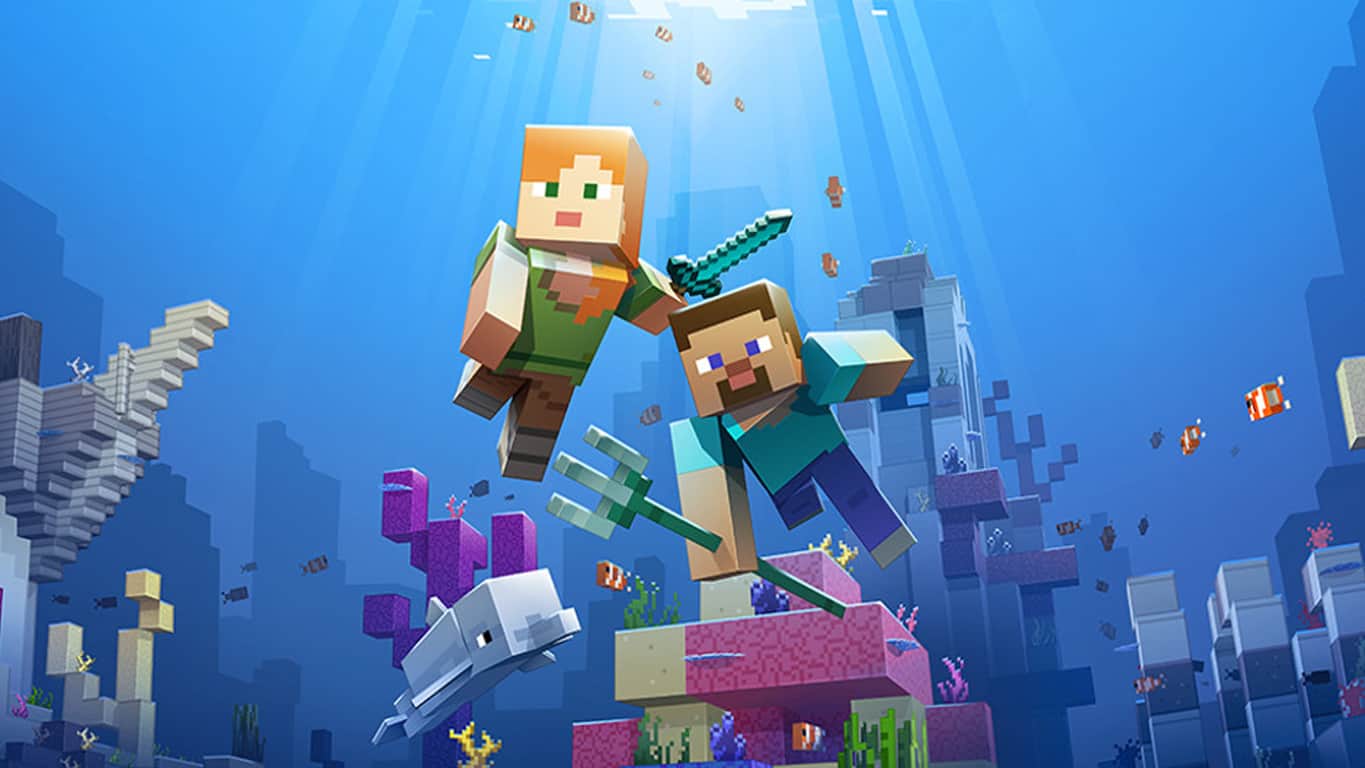 This first phase of the Aquatic Update brings, as its name suggests, water related content and functionality to the popular Minecraft game such as swimming, floating items, shipwrecks, and ruins. This update also adds eight Xbox Achievements to Minecraft for players to unlock. Here's the full list of new content and changes being made with this update.

The second phase of the Aquatic Update will add even more water-related items and features to Minecraft however no release date for it has been given yet.

Have you installed the Aquatic Update on your version of Minecraft yet? Let us know if you're digging it in the comments below and make sure to follow us on Pinterest for more Xbox and Minecraft content. Microsoft Launcher gets new gesture and sorting options on Android